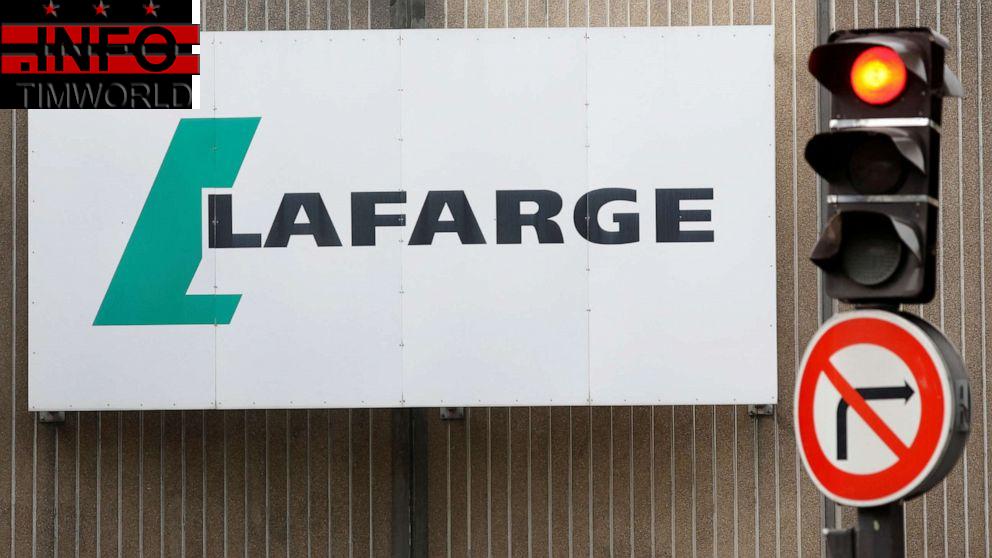 A French industrial company pleaded guilty Tuesday to providing material support to terrorism by paying millions of dollars to ISIS in order to keep its cement plant in Syria operable.

LaFarge SA and its now-dormant Syrian cement affiliate pleaded guilty to a single count brought by federal prosecutors in Brooklyn that charges the company with conspiracy to provide material support to foreign terrorist organizations.

The company conceded it knowingly and intentionally conspired to support the Islamic State and the Al-Nusra front.

From August 2013 to November 2014, LaFarge and LaFarge Cement Syria knowingly and willfully agreed to a conspiracy to make and authorize payments for the benefit of armed groups in Syria, Anderson said in a plea allocution.

“The individuals responsible for this conduct have been separated from the company since 2017,” Anderson said

The logo of French concrete maker Lafarge is seen on the plant of Bercy on the banks of the river Seine in Paris, France, Sept. 3, 2020.Charles Platiau/Reuters, FILE

LaFarge agreed to pay $777 million in fines and forfeiture and serve three years probation as part of its plea agreement with the government. It also agreed to cooperate with the ongoing investigation.

“We deeply regret that this conduct occurred and have worked with the U.S. Department of Justice to resolve this matter,” LaFarge said in a statement.

Prince Philip leaves hospital, expected to join royal family for Christmas celebrations
10 savage tweets that roasted Modi on picture with ‘war criminals’
CRIME More than 220 shot and killed by U