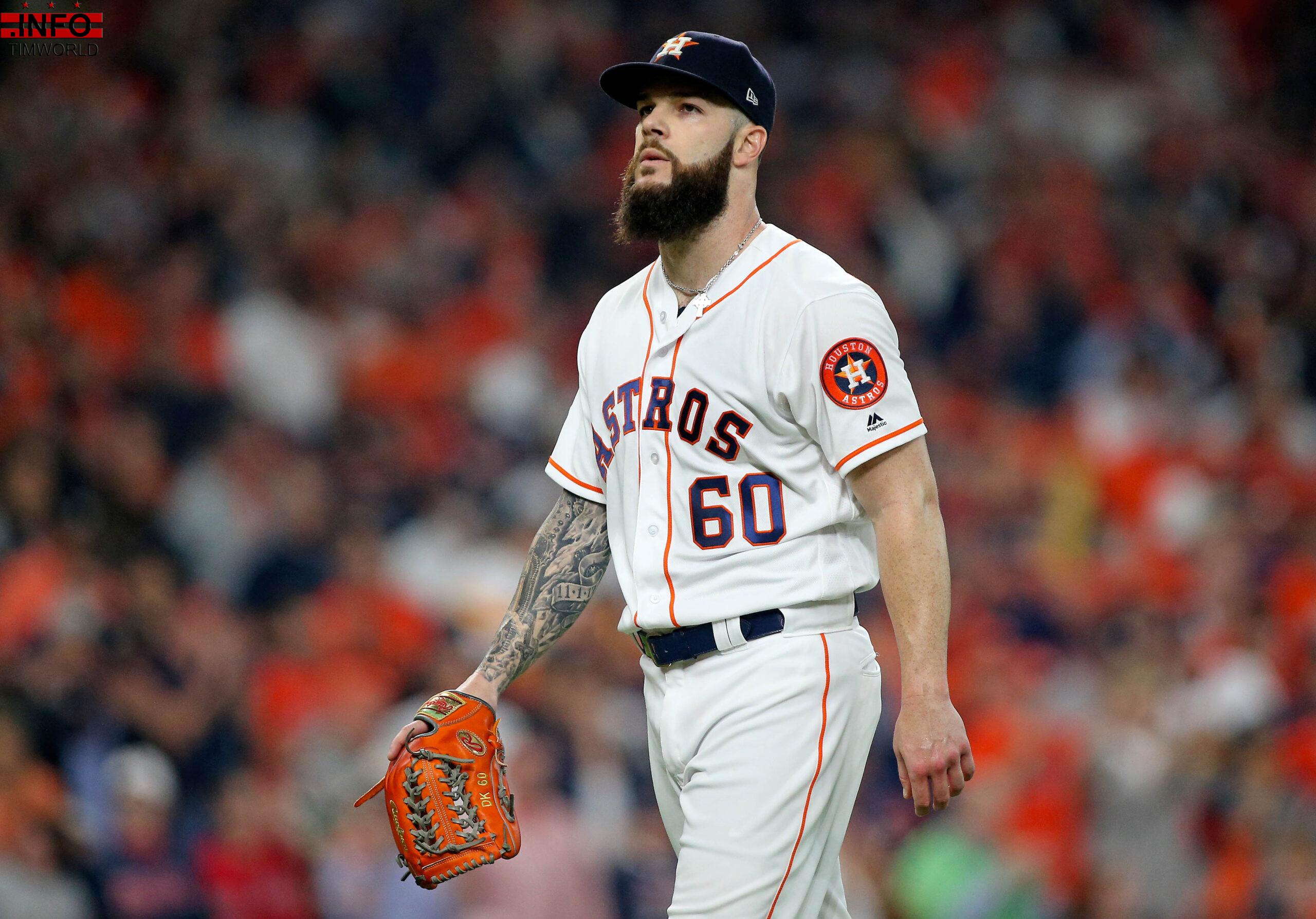 Dallas Keuchel, the 2015 American League Cy Young winner, never envisioned that he would still be unemployed in May.

Yet, he remains a free agent and will continue to be until he gets a fair market value.

“This is not a me thing,” Keuchel told Yahoo Sports on Monday. “This is for the greater good of baseball. This is for principle.”

Keuchel, along with closer Craig Kimbrel, is one of several big-named players watching from the sidelines – a move he doesn’t intend to last the whole season.

“If you would’ve asked me on the first day of free agency, I would have said no way I’d be here on May 6,” said Keuchel. “This was not the plan at all. I would love to be out there playing ball and helping a team win. Because, to my career at this point, I’ve done more winning than I have losing and at a much higher clip. So what team wouldn’t want me to be out there? Am I the best at this point in time? No. But am I more than or better than some of the offers I’ve been given? Absolutely.

According to Keuchel, he has fielded some offers – just none that been a good fit, despite the advice from his agent Scott Boras.

Instead of taking a pay cut, in his eyes, he prefers to remain unemployed.

“I lead the ship,” he said. “Scott will give me information in general. He gives me necessary information for me to make a knowledgeable decision on my future. … And if it were up to him I would probably be signed at this point. He wants me out there throwing, pitching, and putting up stats that are quality major league stats. I told him no on numerous deals because it’s about principle. It’s about fair market value. And I wasn’t getting that.

“When people tweet at me, saying, ‘Hey, quit being the Le’Veon Bell of baseball,’ it is a funny line. But he stood up for himself. He stood up for his well-being. And I’m standing up for my well-being as well. It’s about principle in both situations. Now, I’m not looking to sit out this whole year. I wasn’t looking to sit out at all. But we are in this situation right now.

When Sharks Turned Up at Their Beach, They Called in Drones
USGA hoping to get back to old-style US Open at Pebble Beach
Seahawks coach Pete Carroll names Geno Smith starting quarterback for season opener