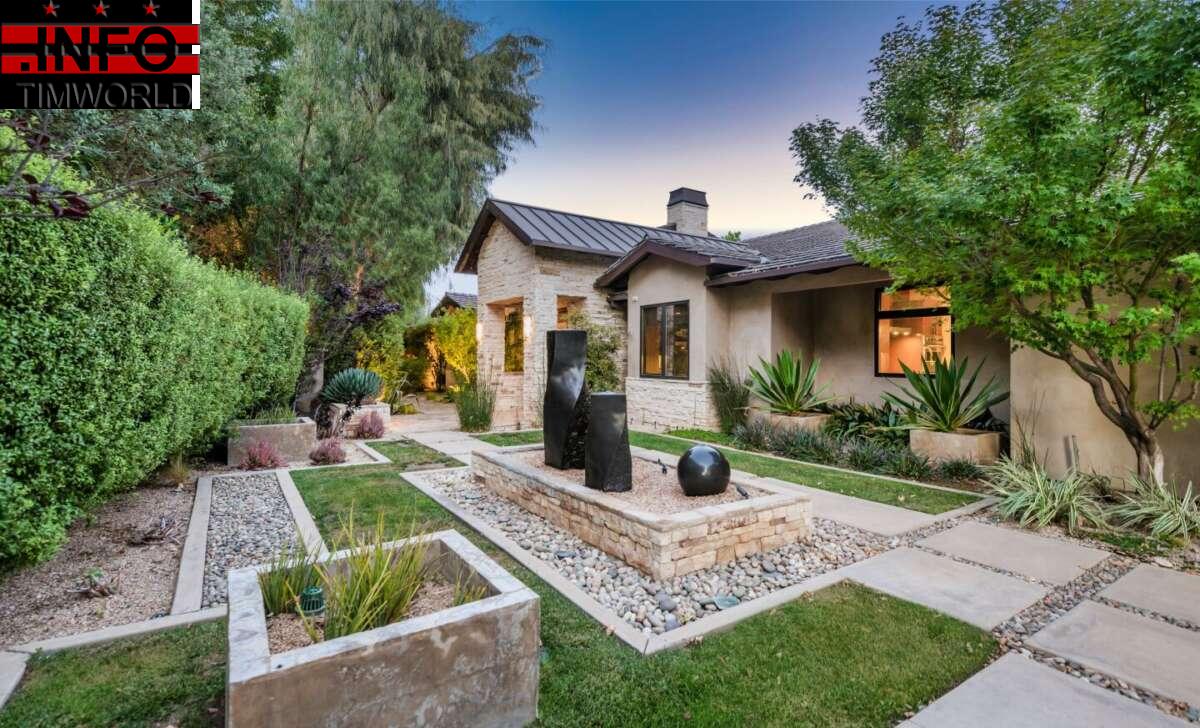 NFL quarterback Jared Goff just sold his Hidden Hills home for $6.396 million — a nice improvement upon the $4.05 million he paid for the place in 2018.

A California native, Goff spent five seasons with the Rams and led the team to a Super Bowl appearance before he was traded to the Detroit Lions in 2021. During his four-year stay, he touched up the backyard by adding a custom golf chipping pad and putting green.

Like many homes in Hidden Hills, the property has plenty of space at 1.4 acres and takes advantage with a main house, guesthouse and entertainer’s backyard complete with a swimming pool, spa, covered patio and grilling area.

The ranch-style home spans a single story and opens to multiple lounges with sweeping views of the surrounding hills. Outdoor stairs descend to the 1,100-square-foot guesthouse at the other end of the property.

Jordan Cohen of Remax One handled both ends of the deal.

Goff, 27, played college ball at California before being drafted by the Rams with the first overall pick in the 2016 NFL draft. He’s played in two Pro Bowls since and tossed 126 touchdowns in six seasons, including 19 last year with the Lions.

Fed seen delivering a 75-basis point hike next week, with more to come The Federal Reserve is seen delivering a third straight 75-basis point interest rate hike next week after a government report showed that consumer prices did not ease as expected in August, meaning more work ahead for the central bank as it fights decades-high inflation
21 people still missing from sunken tour boat in Hungary
What We’re Looking Forward to in 2021