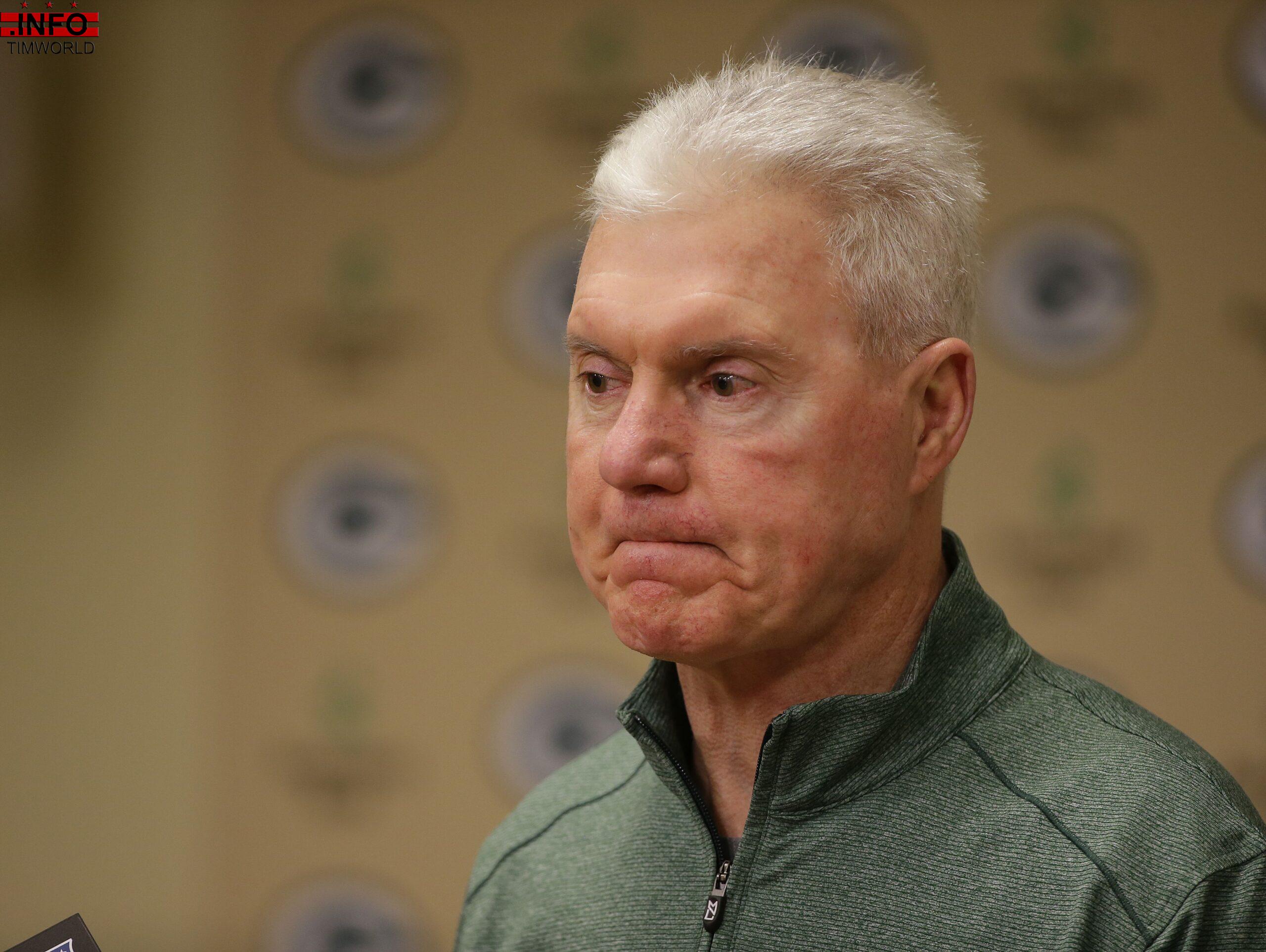 GREEN BAY – Former Green Bay Packers general manager Ted Thompson revealed Wednesday that he has been suffering from an autonomic disorder and said it is the primary reason he is no longer leading the team’s football operations.

Thompson, who was inducted into the Packers Hall of Fame on Saturday night, released a statement through the Packers addressing his health.

“I have been diagnosed with an autonomic disorder,” Thompson said in the statement.”I feel that it’s important to mention that based on the test results and opinions of medical specialists, they feel that I do not fit the profile of someone suffering from chronic traumatic encephalopathy (CTE).”

According to the U.S. National Library of Medicine website, the autonomic nervous system is “the part of your nervous system that controls involuntary actions, such as the beating of your heart and the widening or narrowing of your blood vessels. When something goes wrong in this system, it can cause serious problems, including blood pressure and heart problems and trouble breathing and swallowing.”

The disorders can occur alone or as the result of another disease, such as Parkinson’s disease, alcoholism and diabetes, the website said.

Thompson did not say whether a specific disease or illness caused the disorder or whether the many tests he underwent revealed a cause.

“In consultation with team physician Dr. John Gray, I began a complete health evaluation that has included second opinions over the last year from the Medical College of Wisconsin, the Mayo Clinic and the UT Southwestern Medical Center,” Thompson said in the statement.

The first notable difference in Thompson’s appearance occurred at news conferences during the 2017 NFL draft. Thompson looked worn down and spoke slowly.

When the shareholders meeting took place at Lambeau Field in July of that year, Thompson looked much better.

However, the condition apparently worsened as the season wore on.

“Late in the 2017 season, (president) Mark Murphy and I had a conversation about my health and future with the Packers,” Thompson said. “At that time, we mutually agreed that it was in the best interests of myself and the organization to step away from my role as general manager.”

Thompson thanked the Packers medical staff and the entire organization for supporting him over the years and said he will continue to fight the disorder.

“I want to thank Dr. Gray, the medical professionals, the Green Bay Packers and my family for all that they have done and continue to do for me. It was a tremendous honor to be inducted into the Packers Hall of Fame this past weekend.

“The Green Bay community and the fans of the Packers have always been and will continue to be very special to me. It is my hope and belief that I will be able to overcome this disorder.

“Finally, I’d like to ask that you respect the privacy of myself and my family as we move forward.”