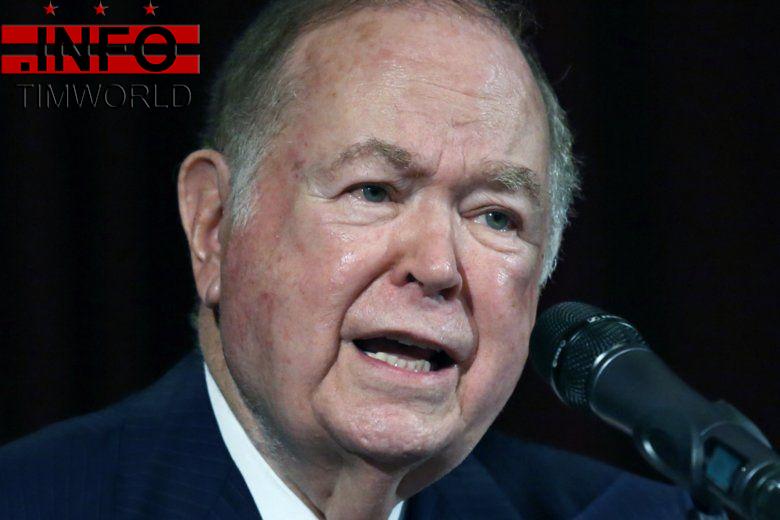 OKLAHOMA CITY (AP) — Former University of Oklahoma President David Boren has asked for an opportunity to personally address the university’s regents about allegations of sexual misconduct made against him.

Boren’s attorney Clark Brewster said Wednesday that the ex-president wants to speak to regents about the “obvious and provable falsities that need to be addressed.” Brewster says he sent a letter to the university Monday requesting the meeting.

The university retained the private law firm Jones Day to look into allegations made by a former student teaching aide that Boren touched him appropriately on multiple occasions in 2010. Boren has denied wrongdoing.

Brewster says he has received a copy of the Jones Day investigation and responded in writing last week.

The Oklahoma State Bureau of Investigation also has launched an investigation into the allegations.