Ford recalling 100K SUVs and trucks due to fire risks 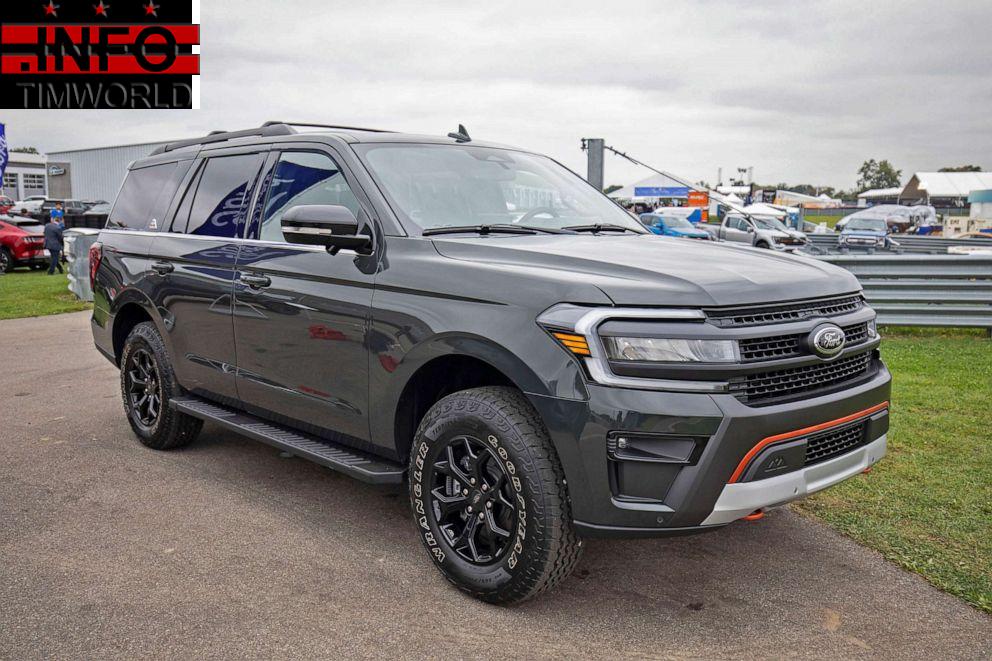 Car manufacturer Ford is recalling over 100,000 SUVs and trucks because of fire risks in the engine, nearly a month after recalling millions of its vehicles.

The company is recalling some of its 2020-2022 Ford Escapes, 2021-2022 Lincoln Corsairs and 2022 Mavericks equipped with 2.5-liter hybrid or plug-in hybrid powertrains, according to the National Highway Traffic Safety Administration.

If engine failure occurs, engine oil and fuel vapor could be released into the chamber where the engine is stored and collected around ignition sources such as the engine and exhaust components.

People who own any of the vehicles affected should park and turn off the engines “as quickly as possible” when they hear “unexpected engine noises, notice a reduction in vehicle power, or see smoke,” NHTSA said.

There have been no reported injuries, Ford said.

In May, Ford recalled over 39,000 Ford Expeditions and Lincoln Navigators because they ran the risk of catching fire under the hood even when parked or turned off. The company expanded that recall to include 66,000 more vehicles after it received reports of five more fires, according to the Associated Press.

Last month, the company recalled 2.9 million vehicles with transmission issues that increased the risk of rolling away even when parked.