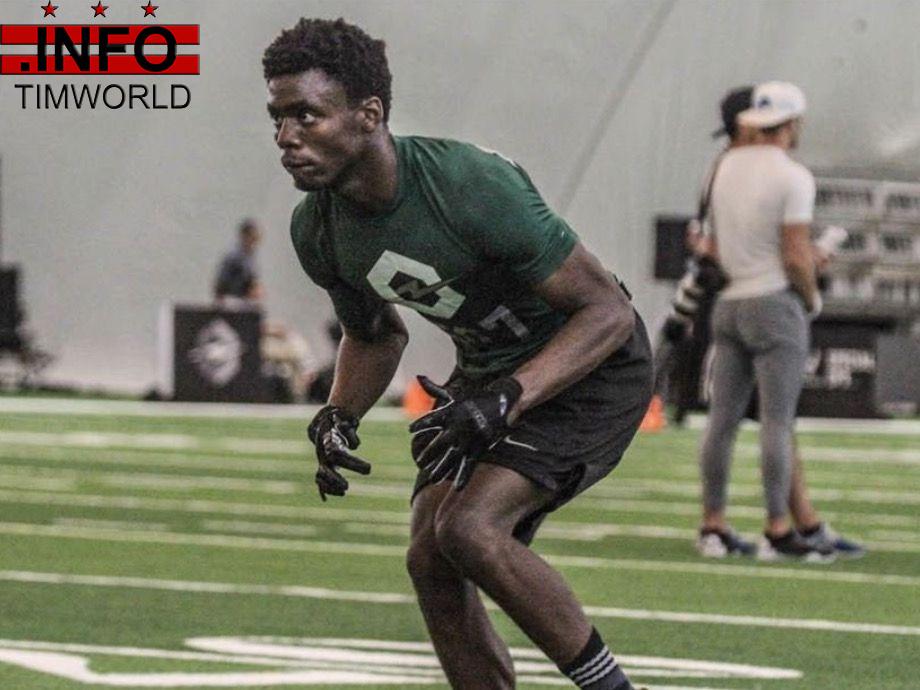 Joshua Ancrum, a three-star football recruit from Miami (Florida) Norland High School, was killed during a shooting in Miami Gardens on Tuesday.

Ancrum’s mother, Lisa Alvarez, told WPLG-TV that Ancrum was shot after an argument about a video game at a childhood friend’s house.

“What mother wants to bury their son?” she told the station. “It’s supposed to be the other way around.”

Miami Gardens police detective Carolyn Frazer told The Miami Herald that a 16-year-old was arrested in relation to the shooting and charged with aggravated manslaughter. WPLG-TV identified the suspect as Jatwan Phillips and reported it is unclear whether he will be tried as an adult.

A rapidly rising three-star prospect, Ancrum already had scholarship offers from South Florida, Florida International, Southern Miss and Bowling Green, with speculation that he had more in the offing after an impressive showing at the Miami regional edition of The Opening.

The junior defensive back also starred for the South Florida Express 7v7 squad, which announced that Ancrum was the player struck in the Tuesday afternoon incident.

“Today we are saddened to find out about the passing of one of our current players,” the team wrote on Twitter. “Josh, you’re (sic) funny and charismatic attitude will forever live in our hearts. You will never be forgotten and will be missed.”

Today we are saddened to find out about the passing of one of our current players. Josh, you’re funny and charismatic attitude will forever live in our hearts. You will never be forgotten and will be missed? LLJA pic.twitter.com/eKiVbY0g3v

FIU football coach Butch Davis, who had offered Ancrum a scholarship, said in a statement provided to WPLG-TV that the team was saddened by the news of Ancrum’s death and would be praying for his family, friends and teammates.