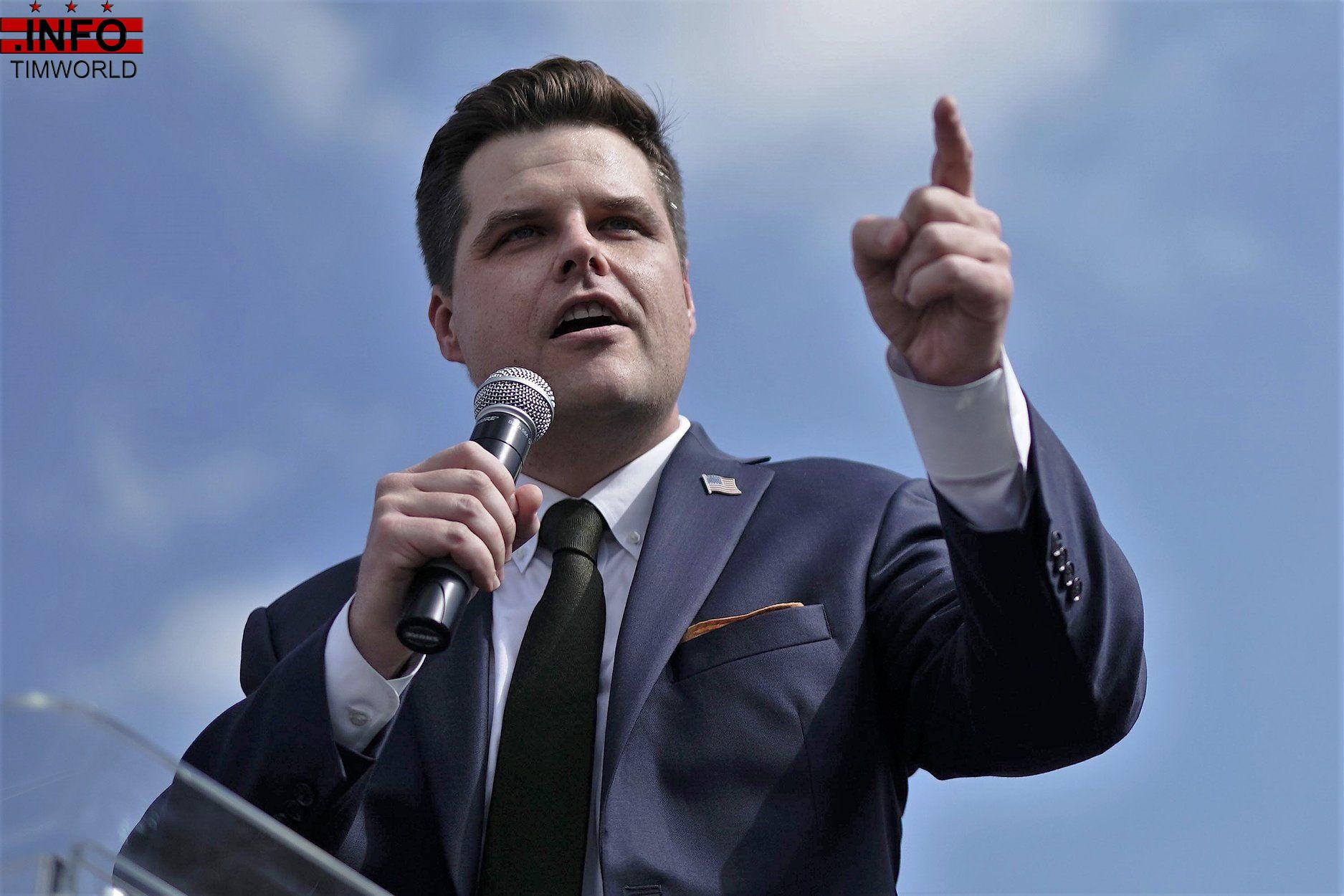 The Florida Bar has moved to the next phase of its investigation into Rep. Matt Gaetz’s now-deleted tweet that appeared to have threatened President Donald Trump’s former personal attorney, Michael Cohen.

The bar is investigating whether the tweet violated its rules of conduct for attorneys. Francine Walker, a spokeswoman with the Florida Bar, confirmed in a statement to the News Journal that the case is now being investigated by a grievance committee, and no other information was available at this time.

According to the Florida Bar’s published process for attorney discipline, the move means the complaint into Gaetz’s tweet has already cleared two hurdles before making it to the grievance committee.

Gaetz posted the tweet Feb. 26, the day before Cohen was set to testify before the House Oversight Committee.

“Hey @MichaelCohen212,” Gaetz tweeted using Cohen’s Twitter username. “Do your wife & father-in-law know about your girlfriends? Maybe tonight would be a good time for that chat. I wonder if she’ll remain faithful when you’re in prison. She’s about to learn a lot…”

“Speaker, I want to get the truth too,” Gaetz said on Twitter. “While it is important 2 create context around the testimony of liars like Michael Cohen, it was NOT my intent to threaten, as some believe I did. I’m deleting the tweet & I should have chosen words that better showed my intent. I’m sorry.”

The grievance committee investigating the case is made up of volunteers from Gaetz’s home judicial circuit and at least one-third of the members are non-lawyers, according to information on the Florida Bar website.

The committee will investigate and determine if there is probable cause for the case to move forward.

If probable cause is found, the Florida Bar will file a formal complaint in the Florida Supreme Court, and the court could appoint a county or circuit judge to hold a “trial by referee” if the case doesn’t settle first.

“Congressman Gaetz remains confident that the Florida Bar will not impair his vigorous and successful representation of his district,” said Jillian Lane Wyant, a Gaetz spokeswoman, in a statement.

Gaetz and guns: GOP congressman calls for border wall at gun hearing, asks for Parkland dads to be removed