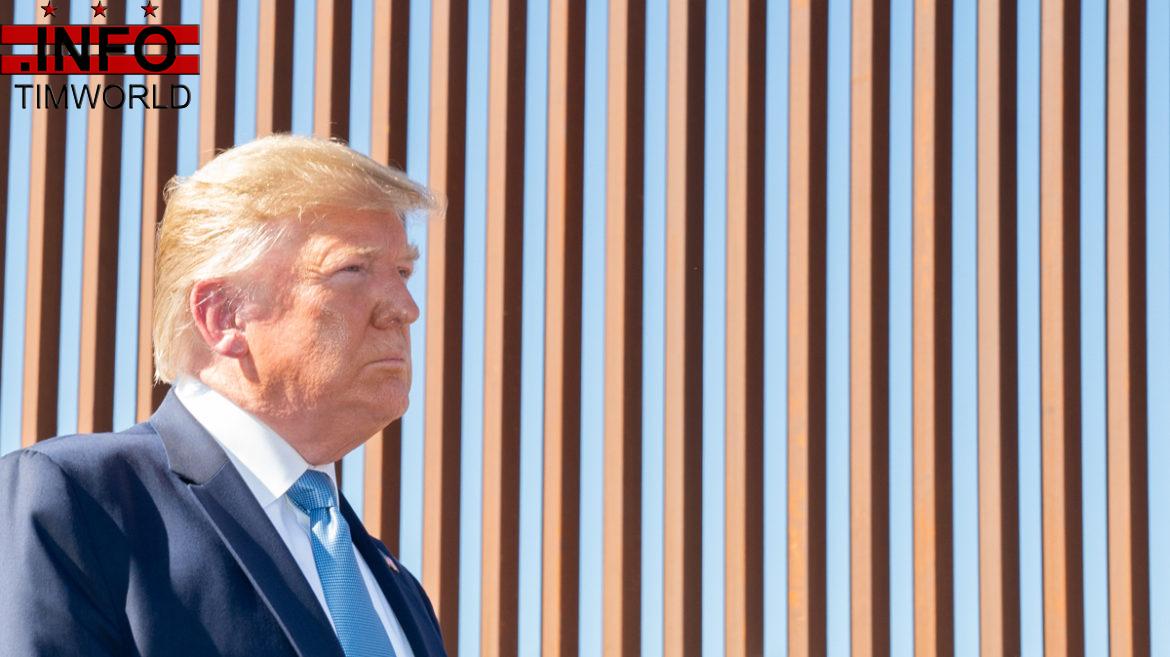 Plaintiffs El Paso County and Border Network for Human Rights, a nonprofit group, had standing to bring their case against the federal government, the judge found, and Trump’s emergency proclamation attempting to obtain the funds was “unlawful.” He has asked the plaintiffs to submit a proposal for an injunction on the government while the case proceeds, which the administration will then respond to.

“We are thrilled with the judge’s decision that the president cannot take money Congress appropriated for other purposes and spend it for purposes Congress specifically rejected,” the Niskanen Center said about the ruling on Twitter. “Niskanen has been a part of a team of lawyers working pro bono to represent El Paso County and the Border Network for Human Rights in a suit against President Trump’s emergency declaration.”

The ruling noted that an appropriations bill that Trump himself signed into law in February said:

But when Trump signed that law, he also signed a proclamation that declared an emergency at the southern border, which he used to justify taking military funds to pay for a border wall. However, the judge found that the proclamation was itself unlawful because it violated the provision of law quoted above. The judge notes that the border wall was is clearly a “project,” and the border wall itself was a part of the president’s proposed budget. The language of the law thus makes it clear that it should thus not receive an increase in funding by presidential fiat.

Gwyneth Paltrow posts topless bikini pic from her at-home sauna
Herbert has 2 TDs in No. 13 Oregon’s 45-3 win over Colorado
Rob Kardashian in ‘the Best Place’ Amid Return to the Spotlight, Source Says