FBI: Material found in Minneapolis apartment could be ricin 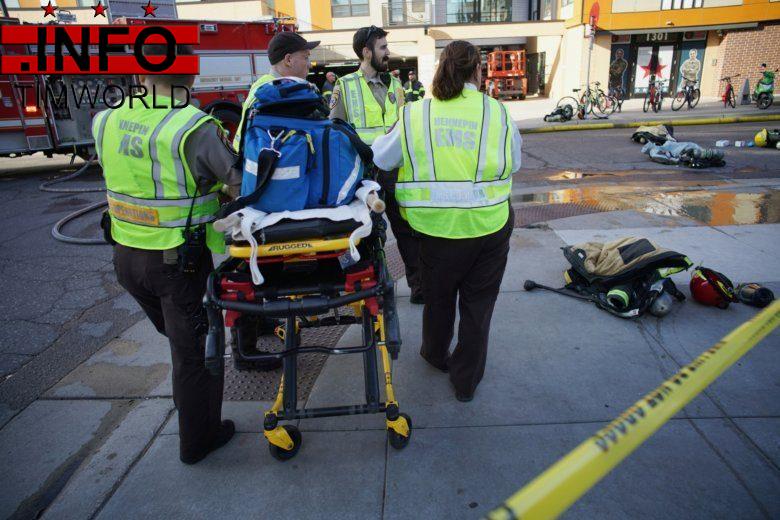 MINNEAPOLIS (AP) — A possible hazardous material that prompted the evacuation of a Minneapolis apartment complex and injured a University of Minnesota student could be ricin, the FBI said Wednesday.

The bureau said that a preliminary test by the Minnesota Department of Health lab of the material found in an apartment “indicated the presumptive potential presence of ricin.” The FBI also said the female student “may have been intentionally handling the material.”

Ricin is a poison found naturally in castor beans. The FBI said evidence will be sent to the bureau’s lab in Virginia for positive identification.

The U.S. Centers for Disease Control and Prevention said that it would take a deliberate act to make ricin to poison people and unintentional exposure to the poison is highly unlikely, except through the ingestion of castor beans.

The toxin is relatively easy to make. When ricin is extracted and purified, it can be used as a weapon capable of causing death. A few milligrams are enough to kill an adult if it’s eaten, injected or inhaled. Early symptoms include chest pain, breathing difficulties and coughing.

Ricin kills the body’s cells by preventing them from creating protein.

Emergency crews were called Tuesday to The Marshall, a 316-unit complex that caters to students at the nearby university. The complex was evacuated but residents were allowed to return after authorities determined there was no danger to the public.