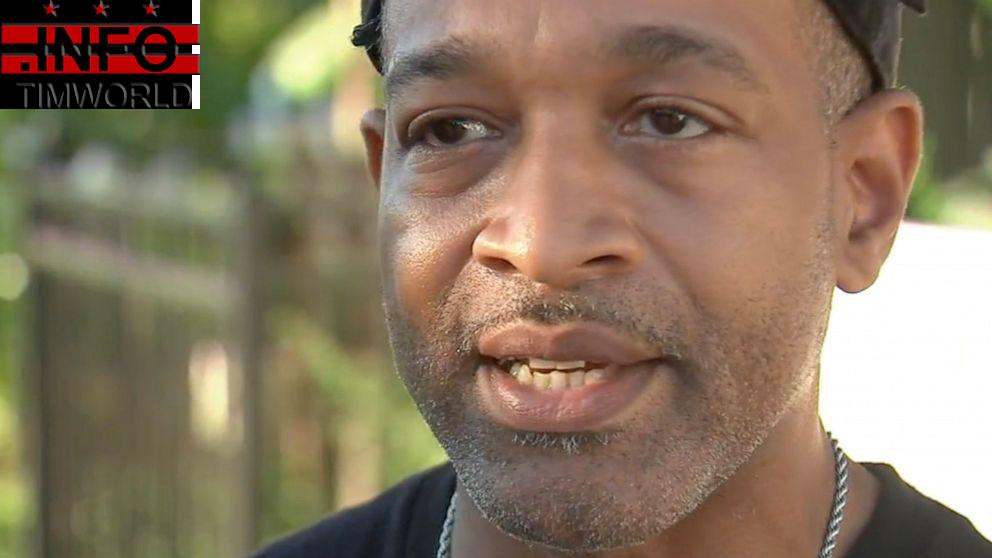 A 14-year-old boy was fatally shot in Queens, New York, Tuesday morning, potentially in connection to a shooting on a nearby block the night before, officials said.

Officers found the boy’s body lying outside on a driveway on Beach 67th Street, as if he was hiding from the gunmen under a minivan, according to police. The boy, identified as Shawn Frye of Paterson, N.J., had been shot once in the back and was declared dead at the scene.

Frye’s killing comes amid a surge in gun violence in New York City. From 2019 to last year, shooting incidents roughly doubled in NYC. The last time the number of shootings in the city reached that level was 2006, when Michael Bloomberg was mayor. Mayor Eric Adams has since cracked down on crime, making gun violence a signature issue for his administration.

The 14-year-old victim’s uncle, Lavar Reynolds, told ABC station WABC that his family is devastated by Frye’s death. Now they’re trying to put the pieces together, seeking the shooters’ identities and motive and calling on the individuals to come forward.

“It’s really hard to really understand this and what’s really going on and just trying to figure out who’s held accountable for all this,” Reynolds said. “This is a crazy situation.”

Frye lived in Paterson with his father but had been visiting his brother in the Rockaways when he was shot and killed, according to Reynolds.

The police said gunfire rang out about a block away the night before Frye’s body was found. An 18-year-old victim was also shot in his face and hand in what was an apparent drive-by shooting. The teen is expected to survive.

Frye’s uncle said his nephew had gone to the store for his brother. When he exited, the gunmen pulled up and shot the 18-year-old, at which point Frye ran to flee the scene, according to Reynolds.

The 18-year-old victim is cooperating with police. He told investigators he was minding his own business when it happened and doesn’t know why he was shot, according to officials.

There have been no arrests and the investigation remains ongoing, NYPD said in a statement to ABC News.

Before his death, Frye was eager to start high school this fall, Reynolds said. He described Frye as a “playful” and “well-rounded kid” who loved his family. After Frye’s mother’s death, his uncle said Frye often leaned on his family.

“He loved his sisters. He loved his brothers,” Reynolds said. “He’d help you out any given time. You need Shawn, he’d do anything for you, Shawn would be right there for you.”