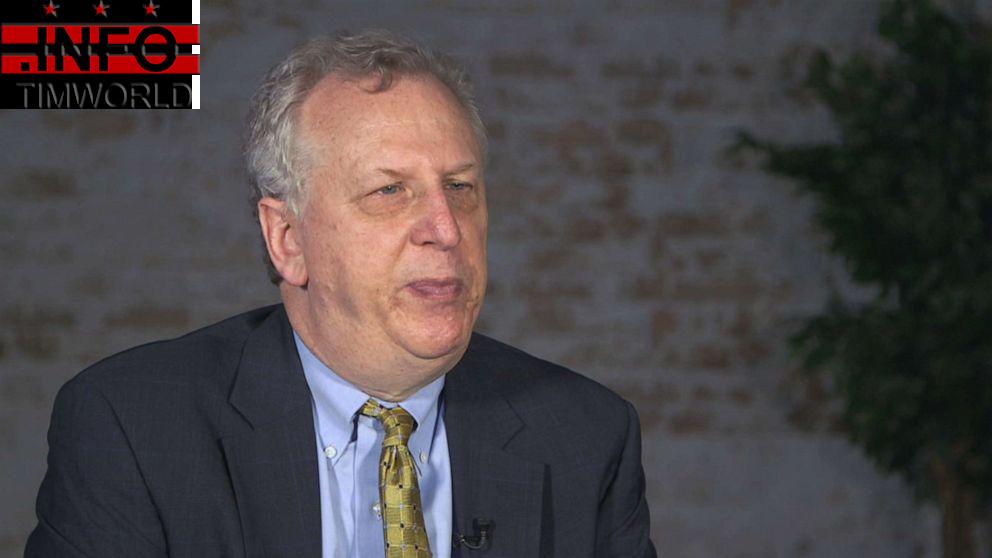 Brittney Griner is known for her game on the basketball court, but she’s now become embroiled in a much more dangerous game — a political gambit between Russia and the U.S.

William Pomeranz, the director of the Wilson Center Kennan Institute, is an expert on Russian law and the political developments within the country. He spoke to ABC News Live about the message behind Russia’s sentencing of Griner and what may come next.

He said that Griner’s conviction and nine-year sentence for drug charges Thursday “did not come as a surprise.”

“Russian criminal law treats drug offenses very harshly and I was not surprised that she got basically the maximum sentence,” Pomeranz said.

Griner has been detained in Russia for over five months after she was stopped at an airport for possessing vape cartridges containing hashish oil, which is illegal in the country. She faced a maximum of 10 years in prison, though she will be credited with five months time served.

MORE: Timeline of Brittney Griner’s detention in Russia as US vows to secure her release

Calls to free the WNBA star have escalated in the months since her detainment and put a considerable amount of pressure on the Biden administration to act. Last week, Secretary of State Antony Blinken announced discussions of a potential prisoner exchange.

He said the proposal includes exchanging Griner and former Marine Paul Whelan, who has been detained in Russia since 2019, for convicted Russian arms dealer Viktor Bout.

President Joe Biden said in a brief comment on Friday that he was “hopeful” and his administration was “working hard” to bring Griner home.

Pomeranz said that whether Griner is a “political hostage” is “up for interpretation,” but the only way to get Griner out of Russia is through diplomacy.

“Diplomatic negotiations are ongoing, but, clearly, because the Biden administration has made the most overtures, the Russians are in the driver seat of when and how Brittney Griner gets home,” said Pomeranz.

“I think the Russians will be more inclined to negotiate. But how fast? I just don’t know,” said Pomeranz.

Trump blasts ‘lightweight’ Minneapolis mayor as campaign threatens suit over massive rally security bill
The jokes always saved us: Humor in the time of Stalin
Yale psychiatrist warns of ‘contagion of symptoms’ among Trump’s personality cult: ‘Prolonged exposure to the president alone causes you to catch his worldview’