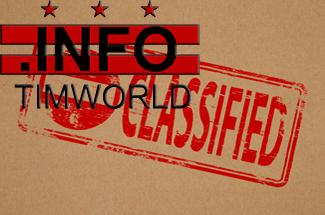 ALEXANDRIA, Va. (AP) — A former government intelligence analyst has been charged with leaking classified documents to a reporter.

Authorities say 31-year-old Daniel Everette Hale of Nashville, Tennessee, was arrested Thursday morning and will make an initial appearance at the federal courthouse there.

An indictment charges him with counts including obtaining and disclosing national defense information and theft of government property.

According to the indictment, Gale worked as an intelligence analyst for the Air Force and later for the National Geospatial-Intelligence Agency.

According to the indictment, Hale provided 11 Top Secret or Secret documents to the reporter and his online news outlet. Those documents were published either in whole or in part.