Ex-follower in case of branded women: Leader was a con man 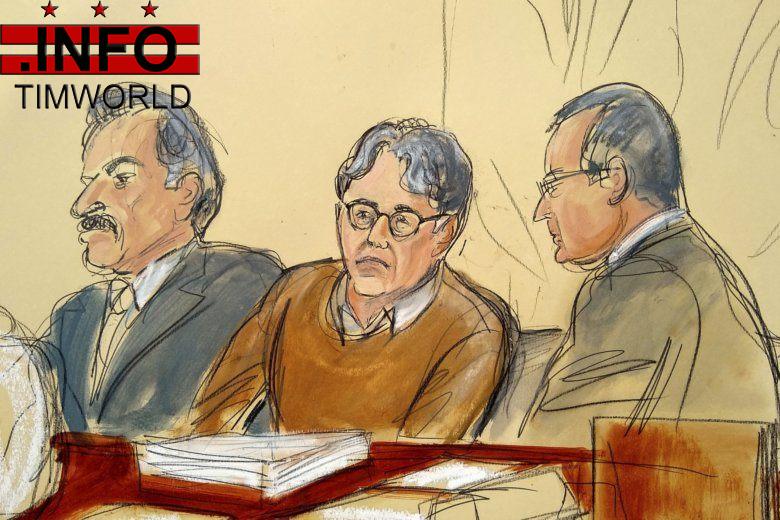 NEW YORK (AP) — A filmmaker and former follower of the leader of an upstate New York self-help group has told a jury the defendant was a con man.

Prosecutors say Raniere formed a secret society with a group called NXIVM (NEX’-ee-um) composed of women who served as his sex slaves.

Vicente told the jury that looking back, he feels Raniere’s teachings about overcoming fears to achieve self-fulfillment were a “fraud” and a “lie.”

He described a pyramid scheme requiring NXIVM members to pay thousands of dollars for courses that were worthless in the end.

The 58-year-old Raniere has pleaded not guilty. His lawyers say the many sexual relationships he had with female followers were consensual.

Prosecutors have alleged Raniere had some female followers branded with his initials.