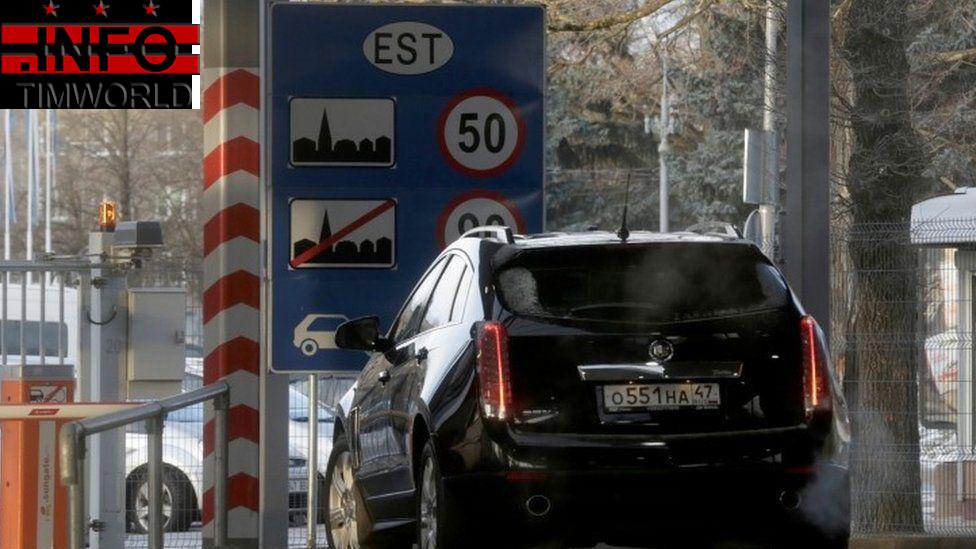 Ukraine and some member states had called for a blanket ban, but others like France and Germany were opposed.

More than a million Russian citizens have travelled to the EU since the invasion of Ukraine in February.

Russian Deputy Foreign Minister Alexander Glushko said the EU was “shooting itself in the foot” and the move would not go unanswered.

“With regard to Russia [this] is exactly what led to the large-scale invasion of February 24th,” he said.

EU foreign policy chief Josep Borrell said the substantial increase in border crossings from Russia made it necessary to suspend the agreement.

“This has become a security risk for these neighbouring states,” he said. “In addition to that, we have seen many Russians travelling for leisure and shopping as if no war was raging in Ukraine.”

But he warned against cutting off people who are against the war or “civil society” in Russia.

Mr Borrell said countries on Russia’s borders were still free to restrict access to Russian citizens, even those with visas.

The measure, which makes it lengthier and more expensive for Russians to get a visa, is being seen as a compromise, with member states unable to agree on banning Russians altogether.

The five EU countries bordering Russia – Finland, Estonia, Latvia, Lithuania and Poland – said in a joint statement that they could introduce temporary bans or restrictions “in order to address imminent public security issues”.

Czech Foreign Minister Jan Lipavsky said the European Commission would look at ways to go further, adding that some 12 million visas had been issued to Russians – the equivalent of about 8% of the population.

But France and Germany warned in a joint statement that “far-reaching restrictions” could feed Russia’s narrative as a victim and estrange future generations of Russians.