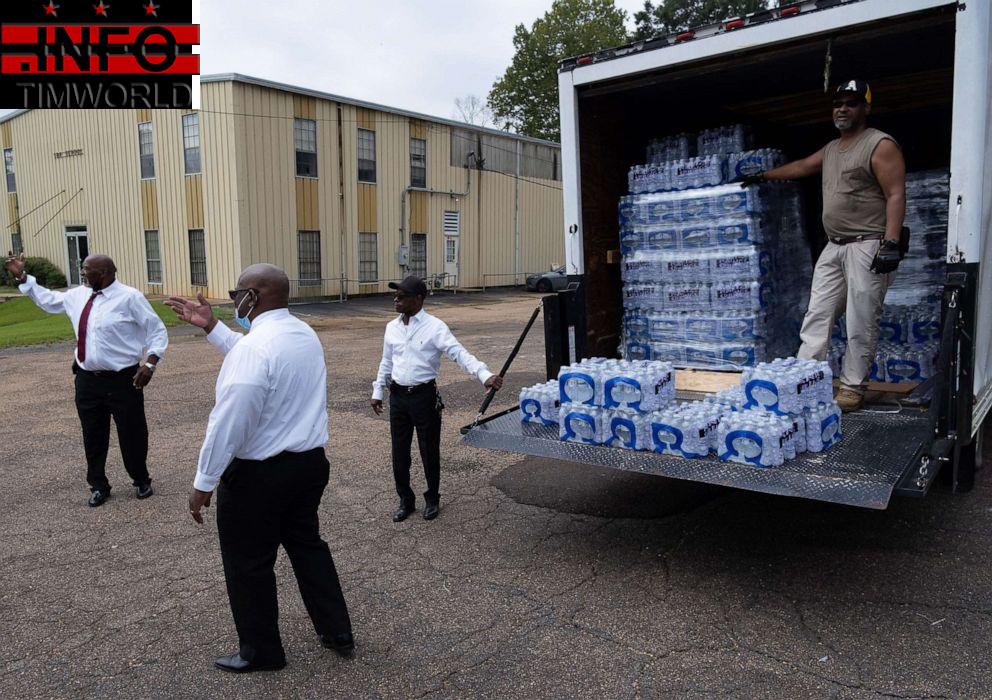 The Environmental Protection Agency announced Thursday that it will open a federal civil rights investigation looking at Mississippi’s use of federal funds in Jackson and if the majority Black residents were discriminated against by not funding improvements to the water supply.

The EPA investigation will look into if Mississippi’s Department of Health and Mississippi Department of Environmental Quality “discriminated against the majority Black population of the City of Jackson on the basis of race in the funding of water infrastructure and treatment programs and activities in violation of Title VI of the Civil Rights Act of 1964.”

In August, historic flooding in Mississippi severely damaged a major pump at the main water treatment facility in Jackson, leaving about 150,000 of the city’s mostly Black residents without drinkable water. Jackson is 82.5% Black and white Jackson residents only account for 16.2 % of residents, according to the U.S. Census Bureau.

How the Mississippi water crisis happened

Thursday’s announcement comes nearly a month after the NAACP filed a Title VI Complaint for Investigation with EPA Administrator Michael Regan, requesting “an immediate investigation into the use of federal funds related to drinking water in Jackson and to seek the rapid adoption of comprehensive enforcement remedies.”

The NAACP in its complaint claim that state officials held a “decades-long pattern and practice of discriminating against the city of Jackson when it comes to providing federal funds to improve local water systems,” according to a statement on Thursday.

NAACP President Derrick Johnson, a Jackson resident who was one of several residents named in the initial EPA complaint, applauded Regan and the Biden administration for opening an investigation.

“This action is only the first step. NAACP and its partners will continue to press the Biden Administration and Congress to hold state officials accountable and ensure that Jackson officials and residents are active participants in the decision-making that will be required to fix the unacceptable problems with Jackson’s water,” Johnson said in a statement.

Seresa McCaskill cleans and refills buckets of water in her front yard in South Jackson, Miss., Aug. 31, 2022.The Washington Post via Getty Images

Liz Sharlot, Director of Communications for the Mississippi State Department of Health and the Agency spokesperson, told ABC news in a statement that compliance had been adhered to for all residents.

“The Mississippi State Department of Health is a regulatory agency that ensures compliance, offers education and guidance, and protects the public health safety of all Mississippians,” Sharlot said.

“The Agency also works with all eligible public water systems needing funds to improve their plants through the State Revolving Loan Fund,” she added.