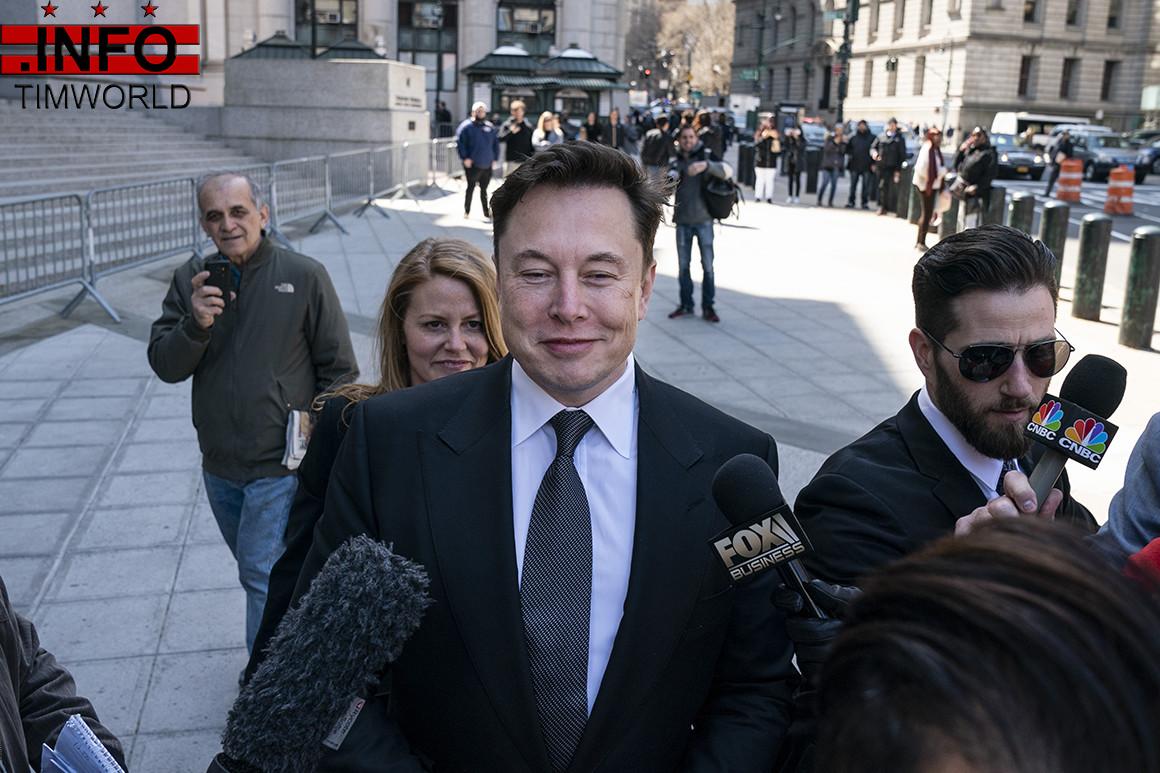 Elon Musk’s Boring Company is one step closer to being able to construct an underground “loop” between Washington, D.C. and Baltimore, Maryland, that would be served by driverless cars through a tunnel, the Transportation Department announced Wednesday.

On Wednesday DOT announced that the loop project has completed its environmental assessment, a draft of which is available for public comment for the next 45 days. The agency will then determine if a full environmental impact statement is needed.

Significantly scaled down from the “hyperloop” for which Musk claimed to have gotten “verbal govt approval” nearly two years ago, the “loop” would transport passengers between the two cities via a tunnel 30 feet underground, with autonomous electric vehicles moving at speeds of up to 150 miles per hour — the maximum speed of Amtrak’s Acela train that serves the same city pair.

But Musk’s tweeted promise of “NY-DC in 29 mins” in a fixed-guideway hyperloop system of pressurized capsules traveling through sealed partial-vacuum tubes at some 600 miles per hour still appears to be a long way off.

DOT’s new Non-Traditional and Emerging Transportation Technology Council, created to respond to projects like the loop, is “reviewing the project closely to determine the scope of DOT’s safety oversight role,” according to DOT.

DOT noted that the Federal Highway Administration took the lead on this project because its proposed route underneath the Baltimore-Washington Parkway would use highway right-of-way. FRA, the National Park Service and the Army Corps of Engineers are also cooperating on the environmental review process.

The loop project, consisting of twin 35-mile tunnels between Washington, D.C. and Baltimore, is entirely privately funded. According to DOT, the proposed station terminals would be located on New York Avenue, northwest of D.C.’s Union Station, and in the Camden Yards area of downtown Baltimore.