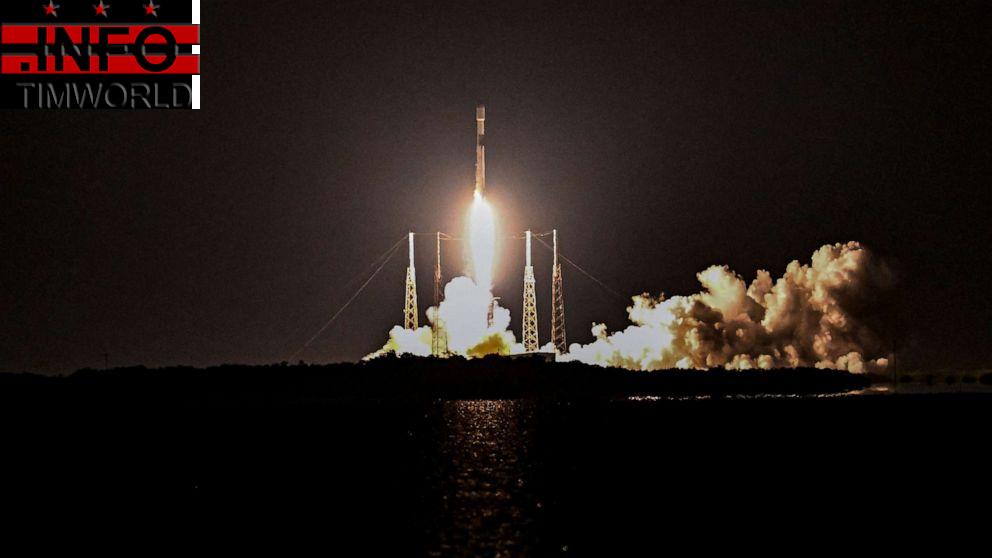 Billionaire Elon Musk says his space company SpaceX cannot keep funding its Starlink satellite internet service in Ukraine “indefinitely” and has sent a letter to the Pentagon to make that point.

SpaceX’s Starlink terminals have been an important resource for Ukraine’s military on the battlefield and it remains unclear what will happen if the service is stopped.

CNN was first to report that SpaceX had sent a letter to the Pentagon that it reported said “We are not in a position to further donate terminals to Ukraine, or fund the existing terminals for an indefinite period of time.”

Late Friday, Sabrina Singh, the Pentagon’s deputy press secretary, confirmed receipt of the letter that touched on the funding of Starlink.

Earlier, Singh had indicated to reporters that other commercial satellite options might be looked at.

“There’s not just SpaceX, there are other entities that we can certainly partner with when it comes to providing Ukraine with what they need on the battlefield,” said Singh. “I’m not going to show our hand right now on exactly what those are or who we’re talking to.”

Shortly after Russia’s invasion of Ukraine in February, Musk offered free terminals that link with Space X satellites to help the beleaguered country maintain internet communications with the rest of the world.

It is estimated that there are now more than 12,000 Starlink internet terminals inside Ukraine providing a vital communications system for front line troops fighting Russian troops throughout Ukraine.

In tweets posted Friday, Musk stated that the maintenance and continued growth of the Starlink system in Ukraine is costing his company as much as much as $20 million a month.

“SpaceX is not asking to recoup past expenses, but also cannot fund the existing system indefinitely *and* send several thousand more terminals that have data usage up to 100X greater than typical households,” Musk tweeted.

In a separate tweet he explained that “In addition to terminals, we have to create, launch, maintain & replenish satellites & ground stations & pay telcos for access to Internet via gateways.”

“We’ve also had to defend against cyberattacks & jamming, which are getting harder,” he added.

In another tweet, Musk suggested that the Starlink row with the Pentagon was due in part to an insulting tweet by Ukraine’s ambassador to Germany who used an expletive to characterize Musk’s proposal to end the war by allowing Russia to keep Crimea.