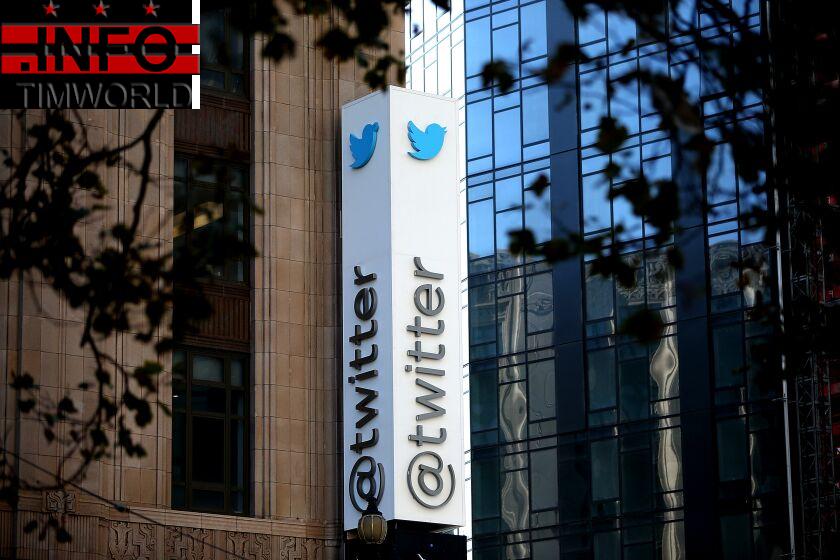 Elon Musk has completed his $44-billion acquisition of Twitter Inc., according to people familiar with the matter, putting the world’s richest man in charge of the struggling social network after six months of public and legal wrangling over the deal.

Shareholders will be paid $54.20 per share, and Twitter will operate as a private company. The completion caps a convoluted saga that began in January with the billionaire’s quiet accumulation of a major stake in the company, his growing exasperation with how it’s run and an eventual merger accord that he later spent months trying to unravel.

On Oct. 4, Musk agreed to proceed on his originally proposed terms, and a Delaware Chancery Court judge gave the two sides until Oct. 28 to wrap up the deal.

Musk, who is chief executive officer of Tesla Inc. and SpaceX, now controls Twitter, a service he uses often but criticizes openly, and that he has promised to change dramatically. The company’s shares are no longer expected to trade on the New York Stock Exchange.

Among Musk’s first moves: changing the leadership. Departures include Chief Executive Parag Agrawal; Vijaya Gadde, the head of legal, policy and trust; Chief Financial Officer Ned Segal, who joined Twitter in 2017; and Sean Edgett, who has been general counsel at Twitter since 2012, according to people familiar with the matter. Edgett was escorted out of the building, said two of the people, who asked not to be identified because the information isn’t public.

Musk’s ownership will bring immediate disruption to Twitter’s operations, in part because many of his ideas for how to change the company are at odds with how it has been run for years. He has said he wants to ensure “free speech” on the social network, which is likely to mean looser content moderation standards, and plans to restore some high-profile accounts that were kicked off Twitter for breaking rules, such as former President Trump’s. More broadly, Musk’s initiatives threaten to undo years of Twitter’s efforts to reduce bullying and abuse on the platform.

As the deadline neared, Musk began putting his stamp on the company, posting a video of himself walking into the headquarters and changing his profile descriptor on the platform he now owns to “Chief Twit.” He arranged meetings between Tesla engineers and product leadership at Twitter, and he planned to address the staff on Friday, people familiar with the matter said. Twitter’s engineers could no longer make changes to code as of noon Thursday in San Francisco, part of an effort to ensure that nothing about the product changes before the deal closing, the people said.

Twitter employees have been bracing for layoffs since the transaction was announced in April, and Musk floated the idea of cost cuts to banking partners when he was initially fundraising for the deal. Some potential investors were told Musk plans to cut 75% of Twitter’s workforce, which now numbers about 7,500, and expects to double revenue within three years, a person familiar with the matter said this month.

While visiting Twitter headquarters Wednesday, Musk told employees that he doesn’t plan to cut 75% of the staff when he takes over the company, according to people familiar with the matter.

​​Marketmind: What purchasing managers are saying Indexes based on the views of purchasing managers, essentially the folks who buy products for companies, give a comprehensive indication of the state of an economy
The Latest: Labour rejects early bid to topple government
​​Dollar climbs further, pinning euro, yen at multi-decade lows The dollar resumed its relentless rise on Thursday, driven by both expectations for faster Federal Reserve policy tightening and safe-haven flows amid growing fears of a recession