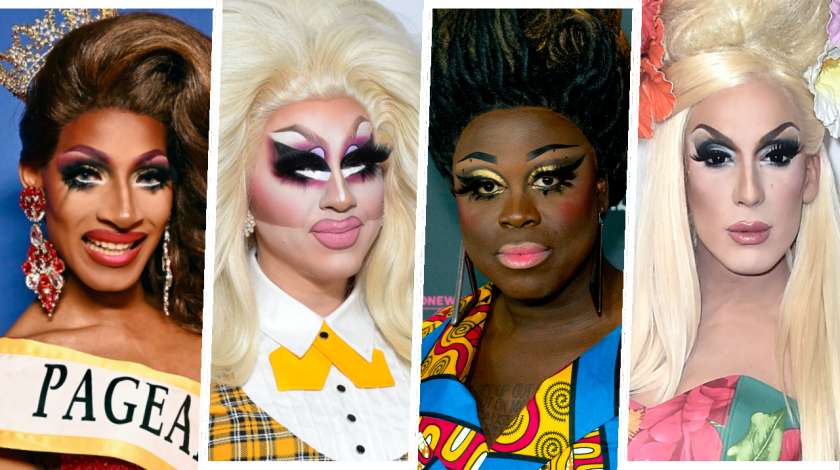 One of the biggest stars of RuPaul’s Drag Race is joining the MCU! Drag Race All Stars season 5 winner Shea Couleé confirmed on Wednesday that she’ll be featured in the upcoming Marvel series Ironheart, on Disney+.

Ironheart — created by Snowpiercer writer Chinaka Hodge — is set to star If Beale Street Could Talk standout Dominique Thorne as the titular Marvel hero, aka Riri Williams, the genius inventor of the most high-tech super-suit since Iron Man.

In the comic canon, Riri is a proud resident of Chicago, so it makes sense that one of the city’s most popular drag queens will be part of the show — though information on Shea’s character is being kept tightly under wraps.

“BEYOND excited to be strutting out of the Werkroom right into the Marvel Cinematic Universe,” Shea shared on social media. “Words cannot express how excited I am to be a part of this amazing project! Acting was my first love, and I’m thrilled to be doing it again in such a big way!”

Now, all we need is Jinkx Monsoon in Agatha: Coven of Chaos!

Ironheart is set to debut on Disney+ in fall 2023 — though Riri Williams will make her MCU debut in the upcoming feature Black Panther: Wakanda Forever. See more on the film in the video below.