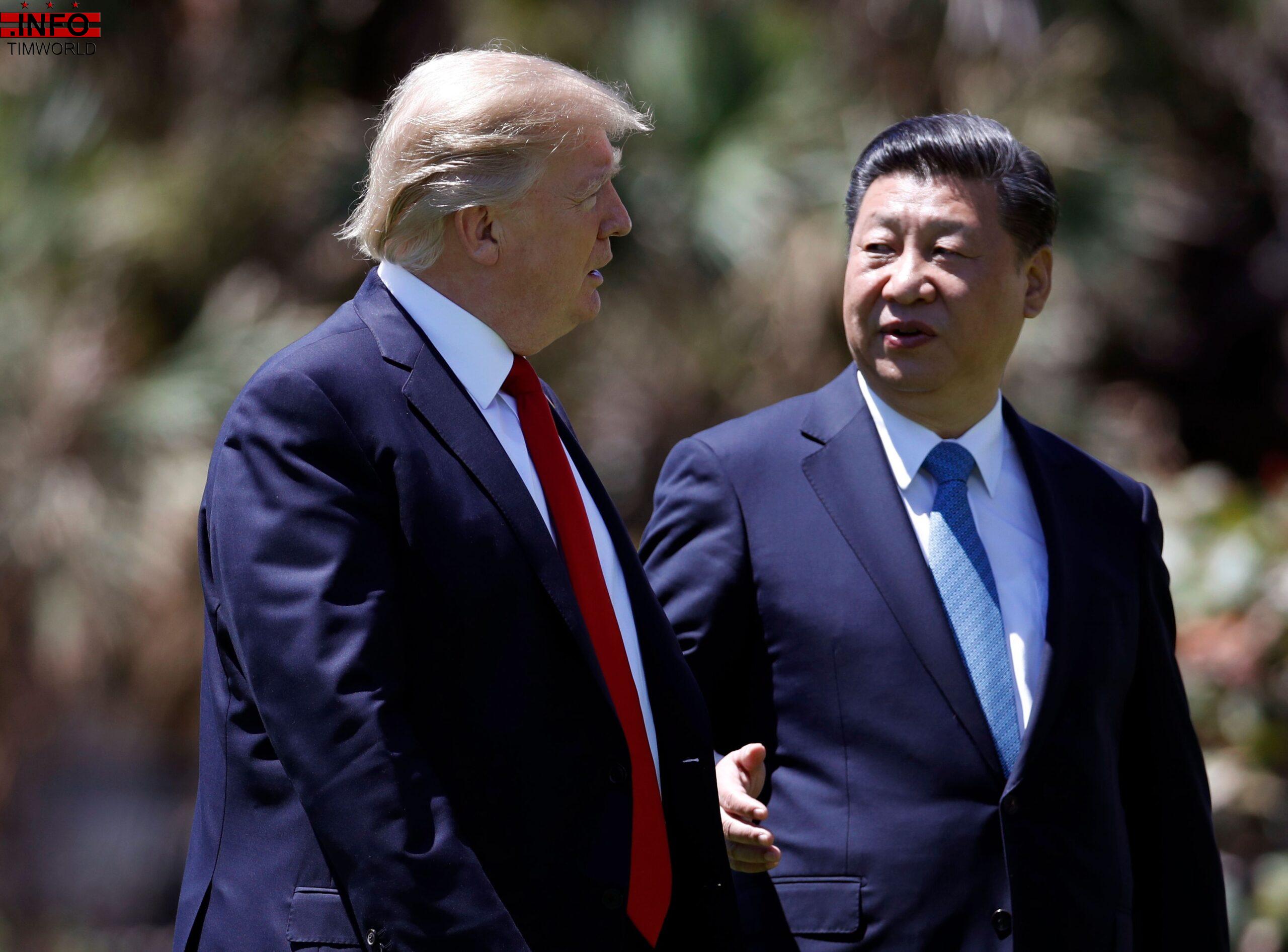 While claiming a Chinese trade delegation is “coming to the U.S. to make a deal,” Trump also said the trade rivals may be pulling back from an agreement in the hopes that a Democratic president will be elected in 2020.

“The reason for the China pullback & attempted renegotiation of the Trade Deal is the sincere HOPE that they will be able to ‘negotiate’ with Joe Biden or one of the very weak Democrats, and thereby continue to ripoff the United States (($500 Billion a year)) for years to come,” Trump said in a tweet.

He added in a follow-up: “Guess what, that’s not going to happen!”

While Trump said China wants a deal, he said he is also happy with tariffs that he claims put “over $100 Billion a year” in U.S. coffers – a claim most economists say is the wrong analysis because China retaliates with tariffs of its own, and both countries pass on the costs of tariffs to consumers.

Tariff revenue “is a transfer of wealth from Americans to the government, with new tariffs hitting more consumer goods and lower income households,” said Riley Walters, a policy analyst for Asia’s economy and technology with The Heritage Foundation. “Chinese don’t pay American taxes.”

U.S. and Chinese negotiators are scheduled to meet Thursday, four days after Trump threatened new tariffs if China refused to sign onto a new trade agreement.

On Sunday, Trump said on Twitter that by Friday he would increase tariffs on $200 billion worth of Chinese goods from 10% to 25%. Trump also threatened a 25% tariff on an additional $325 billion of imported goods as he protested the pace of trade talks.

“The Trade Deal with China continues, but too slowly, as they attempt to renegotiate. No!” Trump said.

Global markets dropped in the wake of Trump’s threat, as investors feared new U.S. tariffs and Chinese retaliatory tariffs will raise prices for consumers and slow the global economy.

On Wednesday, the U.S. Trade Representative’s office filed an official notice of new tariffs that would take affect at 12:01 a.m. on Friday, a minute after the end of the day of talks with the Chinese.

China reportedly considered abandoning those talks after Trump’s threat. But on Tuesday it announced it would send a trade delegation to Washington to meet with U.S. counterparts on Thursday and Friday. China’s delegation includes its key player: Liu He, China’s vice premier and lead trade negotiator.

If Trump follows through on his threat to place levies on an additional $325 billion in goods, every Chinese product imported into the United States would be subject to a tariff.