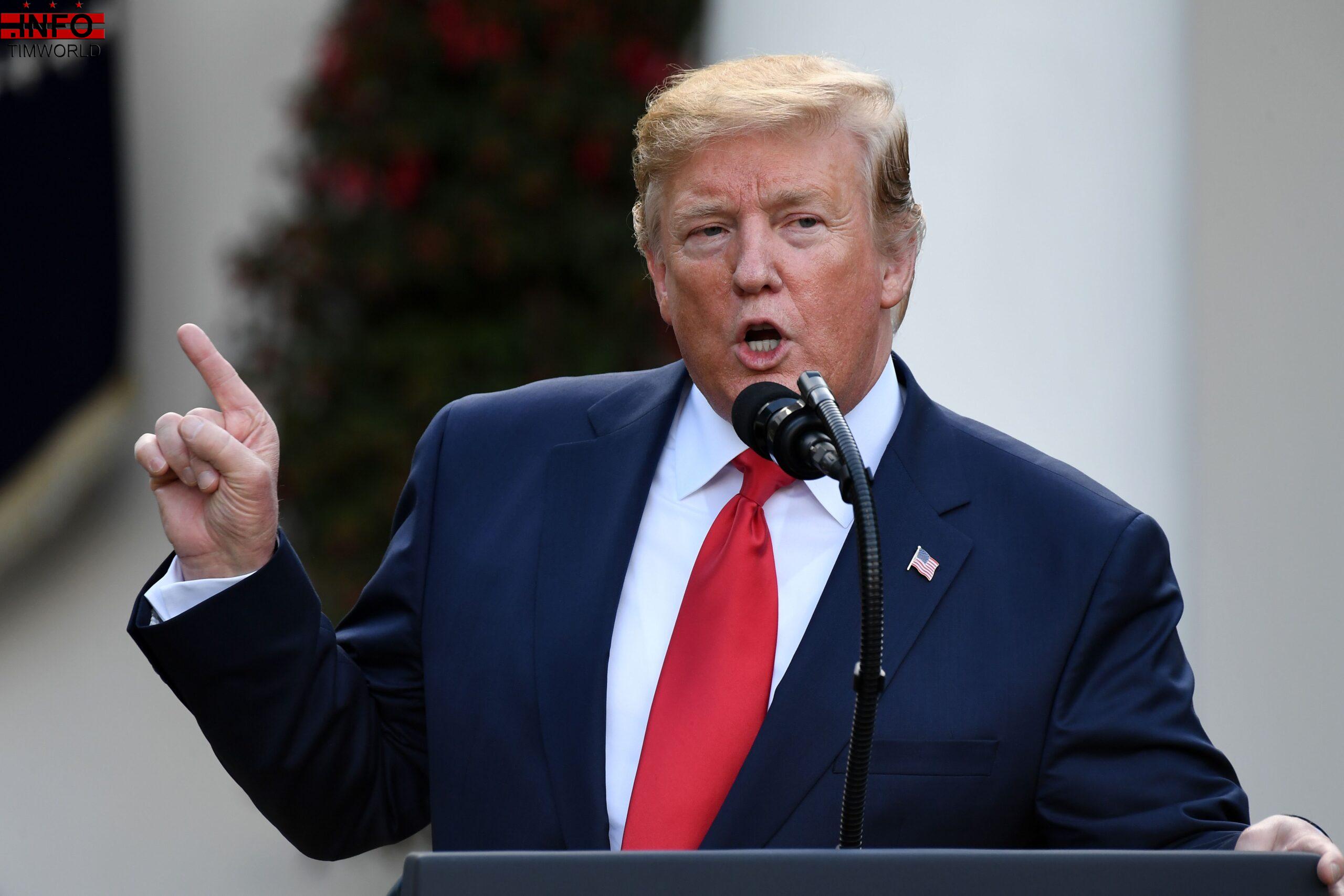 The decision, announced by White House press secretary Sarah Sanders, came as the House Judiciary Committee debated whether to hold Attorney General William Barr in contempt of Congress for refusing to provide the entire unredacted report to lawmakers.

“Neither the White House nor Attorney General Barr will comply with Chairman Nadler’s unlawful and reckless demands,” Sanders said.

Sanders argued that Barr has been “transparent and accommodating,” including by releasing the Mueller report to the public and offering to testify before the committee.

“These attempts to work with the committee have been flatly rejected,” she said. “They didn’t like the results of the report, and now they want a redo.”

“Faced with Chairman Nadler’s blatant abuse of power, and at the Attorney General’s request, the President has no other option than to make a protective assertion of executive privilege.”