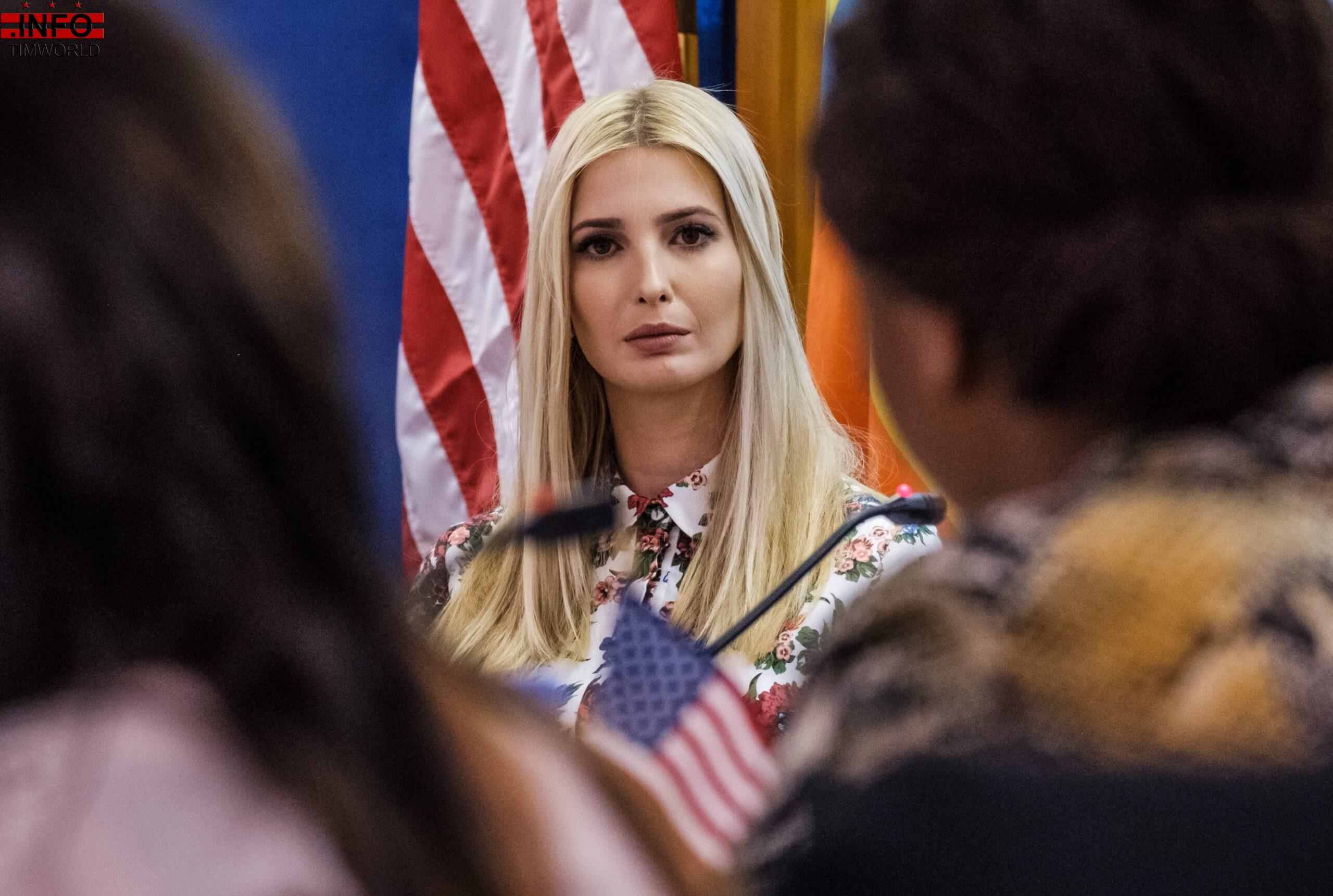 WASHINGTON – Democrats, Republicans and the White House all agree that parents should get paid leave from their jobs to care for a new baby. They just differ on what a federal policy should look like and who should pay for it.

The Democratic-controlled House Ways and Means Committee will hold its first hearing on family and medical leave on Wednesday at 10 a.m. Republicans and Democrats on the committee told USA TODAY they were pleased the conversation was happening, even if the path toward bipartisan legislation is far from clear in a Congress that is deeply polarized on a wide range of other issues.

Paid family leave has long been a priority for Democrats who took control of the House in January. Ivanka Trump, President Donald Trump’s daughter and a senior White House adviser, has made it a signature issue. Several Republicans, including Sen. Marco Rubio of Florida and Sen. Joni Ernst of Iowa, are pushing family leave proposals.

Rep. Stephanie Murphy, D-Fla, a member of the Ways and Means Committee, said she’s “always optimistic” about the chances of finding common ground.

“If it is true, if (Republicans) are genuine about their desire to support families then we should be able to find some middle ground on policy to help address this issue and move this country forward,” Murphy said.

Rep. Jackie Walorski of Indiana, one of Murphy’s Republican colleagues on Ways and Means, said she was “very optimistic” about Wednesday’s hearing, even though she acknowledged that the two sides favor different types of solutions.

“I think this is good movement. I think this dialogue is what Americans want to hear is that our two parties are going to come together and we’re going to figure out a way to make this work,” she said.

Ivanka Trump has met with more than 60 lawmakers on both sides of the aisle about family leave, according to a White House official. Walorski met with her last week.

On Tuesday, she shared a Time magazine article about it on Twitter that included a picture of her flanked by Rubio and Sen. Kirsten Gillibrand, a New York Democrat and 2020 presidential candidate.

“We’re not looking for a messaging bill, but working in earnest to develop bipartisan #PaidFamilyLeave policy that can garner the votes to be passed into law…and we’re making real progress towards that goal!” Ivanka Trump tweeted.

From the Trump administration: Ivanka Trump teams up with conservatives to push Democratic themes

More bipartisan opportunities: What else can Congress agree on?

Donald Trump’s last three budget proposals have called for six weeks of leave for mothers, fathers and adoptive parents as part of the unemployment insurance program. But presidential budgets are largely symbolic since Congress controls the purse strings.

We’re not looking for a messaging bill, but working in earnest to develop bipartisan #PaidFamilyLeave policy that can garner the votes to be passed into law…and we’re making real progress towards that goal! https://t.co/VOQAvenIWr

More than three-quarters of the House Democratic Caucus supports The FAMILY Act, which would provide up to 12 weeks of paid leave for new parents and people with personal or family health issues, a larger group than Republicans are discussing. It would be funded by a shared pool built by payroll contributions made by employers and employees.

Rep. Rosa DeLauro, D-Conn., has put forth the bill four times, but thinks there finally could be movement: “After many years on the margins, the issue of paid family and medical leave is finally at the center of the public discourse,” she said.

DeLauro said she’s open to working across the aisle, but what Republicans have proposed so far won’t get Democratic support.

Mariel Saez, a spokesman for Majority Leader Steny Hoyer, said the Maryland Democrat “strongly supports paid family leave” and once the Ways and Means Committee is able to vote a bill out of committee, Hoyer’s office will look at scheduling it for a full vote in the House. Any legislation would also need to pass the Senate.

Republicans say the Democratic bill would amount to a tax increase, a nonstarter.

There are multiple pieces of GOP-sponsored legislation that would allow new parents to take time off when they have or adopt a new baby. They would then delay their Social Security benefits when they eventually retire.

While Ivanka Trump hasn’t endorsed any piece of legislation she has spoken positively about the GOP efforts to address the issue. She also praised Sens. Bill Cassidy, a Louisiana Republican, and Kyrsten Sinema, an Arizona Democrat, for their work to find a compromise.

Like what you’re reading? Get the USA TODAY app for more