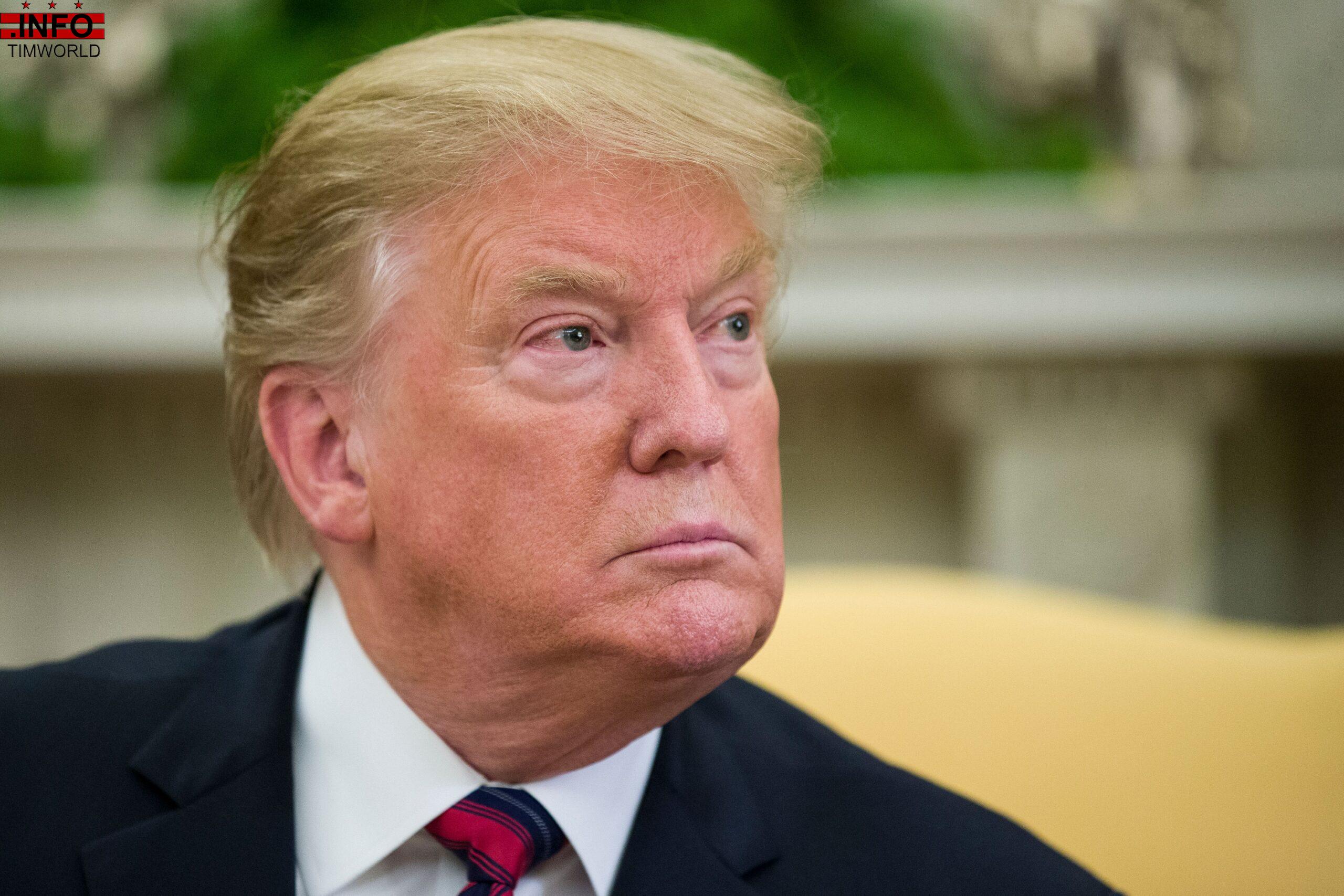 WASHINGTON – President Donald Trump faced rising pressure to strike a deal on federal disaster aid as he headed to Florida Wednesday for a political rally in storm-ravaged Panama City Beach.

Trump and Congress have struggled to reach agreement on a disaster aid package, primarily because of differences over how much assistance should flow to Puerto Rico for its recovery from Hurricane Maria in 2017. Trump has been feuding with Puerto Rico’s leaders, accusing them of being “incompetent” and ungrateful for federal assistance.

But rebuilding efforts at Tyndall Air Force Base near Panama City, Florida, stopped May 1 because of the delay in federal disaster funding.

Air Force One will land at Tyndall when Trump arrives in Florida for his rally. He is expected to tour the base with Florida’s two Republican senators, Rick Scott and Marco Rubio.

Panama City Beach is the same city Trump visited less than a week after Hurricane Michael made landfall as a Category 5 storm in October 2018. Property damages alone from the storm could top $5 billion.

Here’s what the storm-ravaged area looks like: Trump to hold Florida rally

President Donald Trump is under pressure to strike a deal on disaster aid ahead of his political rally Wednesday in Panama City Beach, Fla. (Photo: Alex Brandon, AP)

In Washington, speculation that a disaster aid deal was near arose late last week amid signs of progress in the talks.

Senate Republicans offered to give an additional $300 billion to Puerto Rico for infrastructure repairs. That would be on top of another $600 billion already approved in nutrition assistance to the island. Democrats are still reviewing the proposal, and the White House has not said whether Trump would go along with it.

By Tuesday, however, chances of a deal appeared to diminish after the Trump administration pressed for the package to include more than $4 billion in border wall funding. Democrats do not support adding border wall funding to the disaster.

“We need to get this done,” he said. “.… There’s no excuse to politicize this situation.”

Just minutes before he departed the White House for Florida, Trump took to Twitter and blamed Democrats for the delay in disaster aid.

“Getting ready to leave for one of my favorite places, the Florida Panhandle, where we’ve given, and are giving, billions of $$$ for the devastation caused by Hurricane Michael,” he wrote. “Even though the Dems are totally in our way (they don’t want money to go there) we’re getting it done!”

Getting ready to leave for one of my favorite places, the Florida Panhandle, where we’ve given, and are giving, billions of $$$ for the devastation caused by Hurricane Michael. Even though the Dems are totally in our way (they don’t want money to go there) we’re getting it done!

Feud with Puerto Rico: Trump’s fight with the island leads to standoff over disaster aid

Meanwhile, Sen. Scott of Florida and Sen. David Perdue of Georgia sent a letter Monday to Democratic senators in states impacted by natural disasters and urged them to immediately pass disaster relief funding.

“It’s been 208 days since Hurricane Michael devastated Florida’s Panhandle and Southwest Georgia, and a disaster funding bill is still in limbo,” the letter said.

The senators noted the movement of the past few days and called on senators in both parties to push for a vote this week.

“We see no reason to delay it any longer,” they wrote. “…We should demonstrate to the American people that in times of natural disasters, Washington can still work.”

Sen. Doug Jones, D-Ala., whose state has been hit hard by tornadoes, said Democrats and Republicans have been “playing politics with this funding” while people are suffering.

“These folks still need our help,’’ he said of victims, including those in Puerto Rico.

Jones said he spoke recently to Trump about the disaster aid talks, and the president stressed that Puerto Rico has already received funds and he “didn’t want to give another dime.’’

“I feel very good that it’s going to happen,” he said.

In the House, Democrats plan to vote this week on a $17.2 billion disaster relief bill. The package is $3 billion larger than one that was approved in January but later stalled. The additional money would help pay for damage caused by natural disasters that have hit this year.

Florida hopes to get reimbursed for the $1.68 million it has already shelled out for hurricane recovery. The state Legislature approved an additional $220 million in the 2019-20 budget.

Florida Gov. Ron DeSantis said he anticipated his state would get an additional $200 million to $300 million for the recovery efforts in Florida’s Panhandle caused by Hurricane Michael, which was upgraded to a Category 5 hurricane.

Losses from Hurricane Michael are estimated at $53 billion in the U.S., according to The Perryman Group, an economic and financial analysis firm.

Florida’s losses include about $39 million in spending, $16.9 million loss of gross product and $11.2 billion in personal income, the Perryman Group estimated.

‘This is not the Lindsey I know’: Graham takes heat for advising Trump Jr. to ignore subpoena
Food Delivery Startup Credits “Obsessive Hospitality” for Growth
Trump wants to buy Greenland. But hey, it’s not his $1.7 trillion.