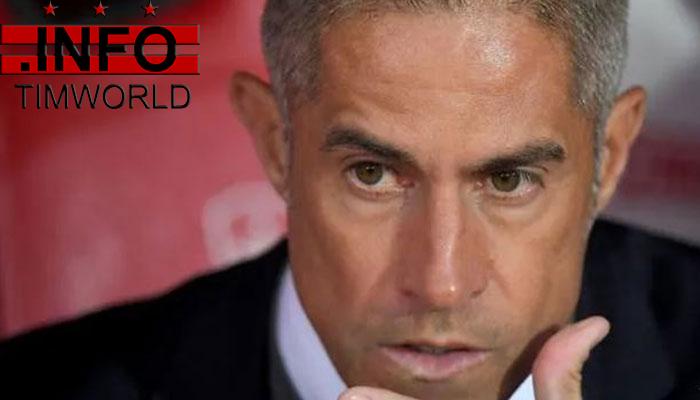 LYON: Lyon have decided to sack Brazilian coach Sylvinho just 11 matches into the season after a dreadful run of form, the Ligue 1 club said on Monday.

The former Arsenal and Barcelona full-back only took over at the Groupama Stadium in May to replace Bruno Genesio.

“OL have decided to implement a procedure which can lead to the termination of the contract of Sylvio Mendes Campo Junior (Sylvinho),” read a Lyon statement.

It was the 45-year-old´s first role as a head coach, having previously been assistant to Tite for the Brazil national team.

Despite losing several key players, including Ferland Mendy, Tanguy Ndombele and Nabil Fekir, in the close-season, Sylvinho made a dream start as Lyon won 3-0 at Monaco and thrashed Angers 6-0 in their first two games.

But they have not won a league match since and have slipped to within a single point of the bottom two.

Sylvinho´s surprise exit comes even though Lyon have claimed four points from their first two Champions League group-stage outings, after a draw with Zenit Saint Petersburg and a 2-0 win at RB Leipzig last week.

He was hand-picked by Juninho, a former Lyon star midfielder, who took over as sporting director in May.

Asked at the end of September if his future was linked to his compatriot´s, Juninho said: “Not 100 percent but I chose the coach. I´m taking responsibility.”

Juninho also said that when it comes to firing staff on a struggling team, “the coach is first because it´s the law of football. He´s on the bench and he has the last word”.

The club said that Gerald Baticle, who was an assistant coach under Genesio, will take training on Tuesday under Juninho´s direction.