Denver is 1st US city to decriminalize ‘magic mushrooms’ 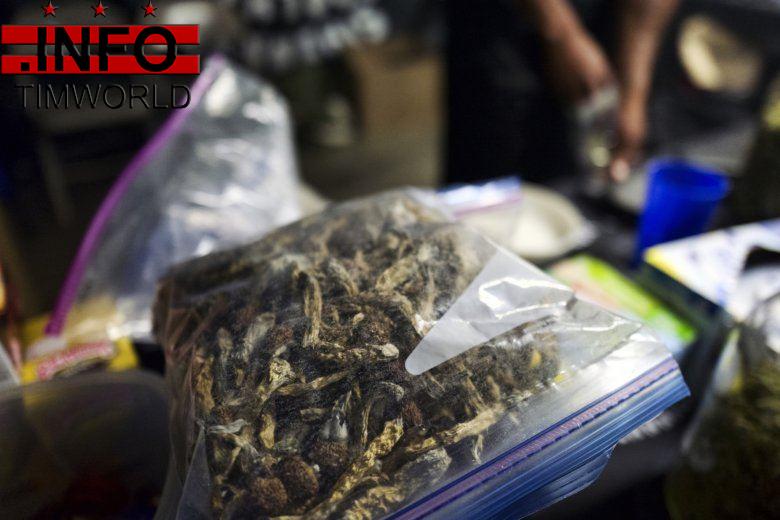 DENVER (AP) — Voters have made Denver the first U.S. city to decriminalize psilocybin, the psychoactive ingredient in “magic mushrooms.”

Preliminary results show that the citizen-led initiative narrowly passed Tuesday. It makes the use or possession of psilocybin by people 21 and older the lowest enforcement priority for police and prosecutors.

Psilocybin has been federally outlawed since the 1960s, when it was widely known as a recreational drug. The ban stymied medical research, but small studies in recent years have found the substance had positive effects on anxiety and depression for cancer patients.

Supporters say it’s wrong to jail an adult for using a substance they believe helps with depression, anxiety, post-traumatic stress and other conditions.

Denver’s mayor and top prosecutor opposed the initiative, but there was no organized campaign against decriminalization.