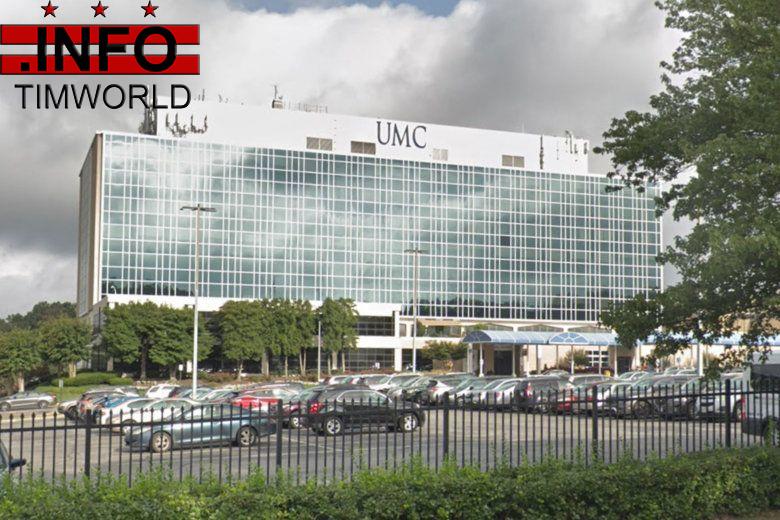 City leaders highlighted the victims from an especially violent Memorial Day in their appeal to prioritize funding for D.C.’s only hospital east of the Anacostia River.

Final council approval of the District’s fiscal year 2020 budget on Tuesday reversed course on a move that would have dramatically cut city funding to United Medical Center that has indicated it needs $40 million to prevent cuts in services.

Budget proposals in recent weeks would have provided the failing hospital $15 million in subsidies next year. After all amendments were heard and voted upon, the subsidy in 2020 will equal about $22.1 million.

In his appeal for money to help sustain the hospital, Ward 8 Councilman Trayon White noted that residents in Wards 7 and 8 use the hospital daily.

“As we saw from a lady who suffered a gunshot wound, with a 9-year-old in the back passenger seat suffering from a bullet wound and her daughter in another seat suffering from three shots — she drove to this hospital,” White said. “So, picture it if she had to take that same ride to upper Northwest in her car, already wounded herself.”

“We have to look at the life and death of the decision we are making,” White said.

Another council member appealing for funding argued that understaffing and lack of supplies at the hospital puts the lives of the city’s poorest, sickest and predominantly black residents at risk.

“There’s no argument that this hospital has been mismanaged,” said at-large Council member Elissa Silverman. “The issue is about making sure we have hospital services that are going to meet the needs of our residents until that new hospital is built.”

Ward 7 Councilman Vincent Gray is skeptical about what increasing subsidies to the failing hospital will accomplish in the long run.

“I just know that we can’t continue to write a blank check,” Gray said. “I really don’t see what this accomplishes in terms of addressing the future of a real health care system, which people desperately need and deserve in Wards 7 and 8 of the District of Columbia.”

© 2019 WTOP. All Rights Reserved. This website is not intended for users located within the European Economic Area.