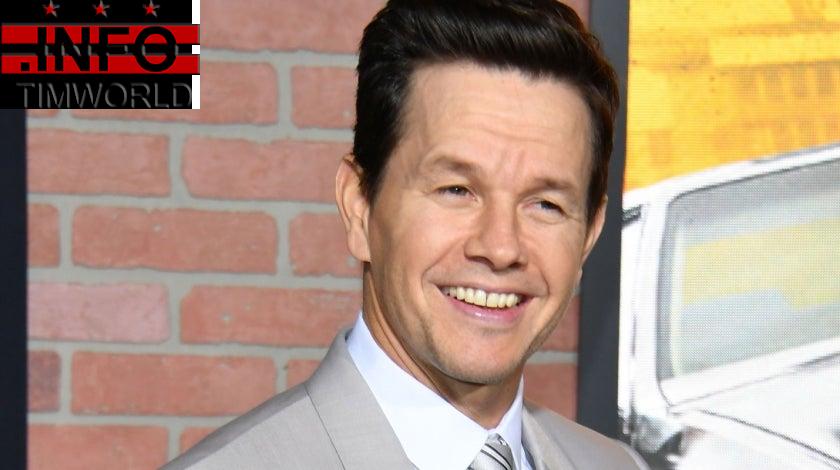 Dax Shepard is a proud girl dad to his two daughters, Lincoln, 9, and Delta, 7, with Kristen Bell — but he didn’t always want to have two kids.

In a recent appearance on The Endless Honeymoon podcast, the 47-year-old actor spoke with a caller who was trying to decide whether she and her husband should have a second child.

“We did not want a second child,” Shepard admitted, noting that having one kid is “so much easier.”

He added that he and Bell, 42, decided to have their second daughter, Delta, for two reasons.

“One is, we travel a lot. It’s not fair to bring this little human everywhere we go and deal with only adults,” Shepard said of his and Bell’s busy lifestyles. “We owe it to her to give her a playmate that travels. We love her enough to do something we don’t really want to do, which is have a second, because we were so absolutely happy with just the one.”

He added that their second reason for having another child was to mitigate some of the privilege their first one has growing up in a wealthy lifestyle.

“So minimally to make this spoiled b**ch — my first born — live in the same room as another person and have to share everything,” he explained. “I needed a force of compromise and sharing and discomfort because I wasn’t going to give it to her in the other ways. We just thought it would be really helpful to make her a better person to have to deal with someone else.”

He added that he and Bell “1000 percent” didn’t want a second one, quipping of their daughter, Delta, “She already knows.”

And while he didn’t encourage the couple to go one way or another, he did support having a smaller age gap between children.

“I will say the corner we’ve turned is now they party. Not only do they party together, they’re united against us, which I love,” he shared. “If I’m giving it to one of the girls, the other one comes over, ‘You’re not being nice to Lincoln! You didn’t listen to what she said.’ And I’m like, ‘That’s right. That’s your role. You guys gang up and kill me.'”

Shepard also opened up about his and Bell’s decisions not to give their young daughters phones just yet.

“We don’t have a phone problem ’cause they’re not in the mix. And iPods aren’t, iPads aren’t in the mix and video games,” he said. “They complain about it all the time — ‘So-and-so’s got it.’ And I go, ‘Yeah, but you gotta swimming pool and you got a dirt bike.'”

The proud dad noted that he wants his girls to be aware of the world around them.

“I don’t want your focus to be on a seven-inch thing when the world is all around you,” he said. “But look, you get to play with it at your friend’s house. I’m not saying you can’t play video games when you go out and about in the world. You do whatever you want to do, but doesn’t happen here.”