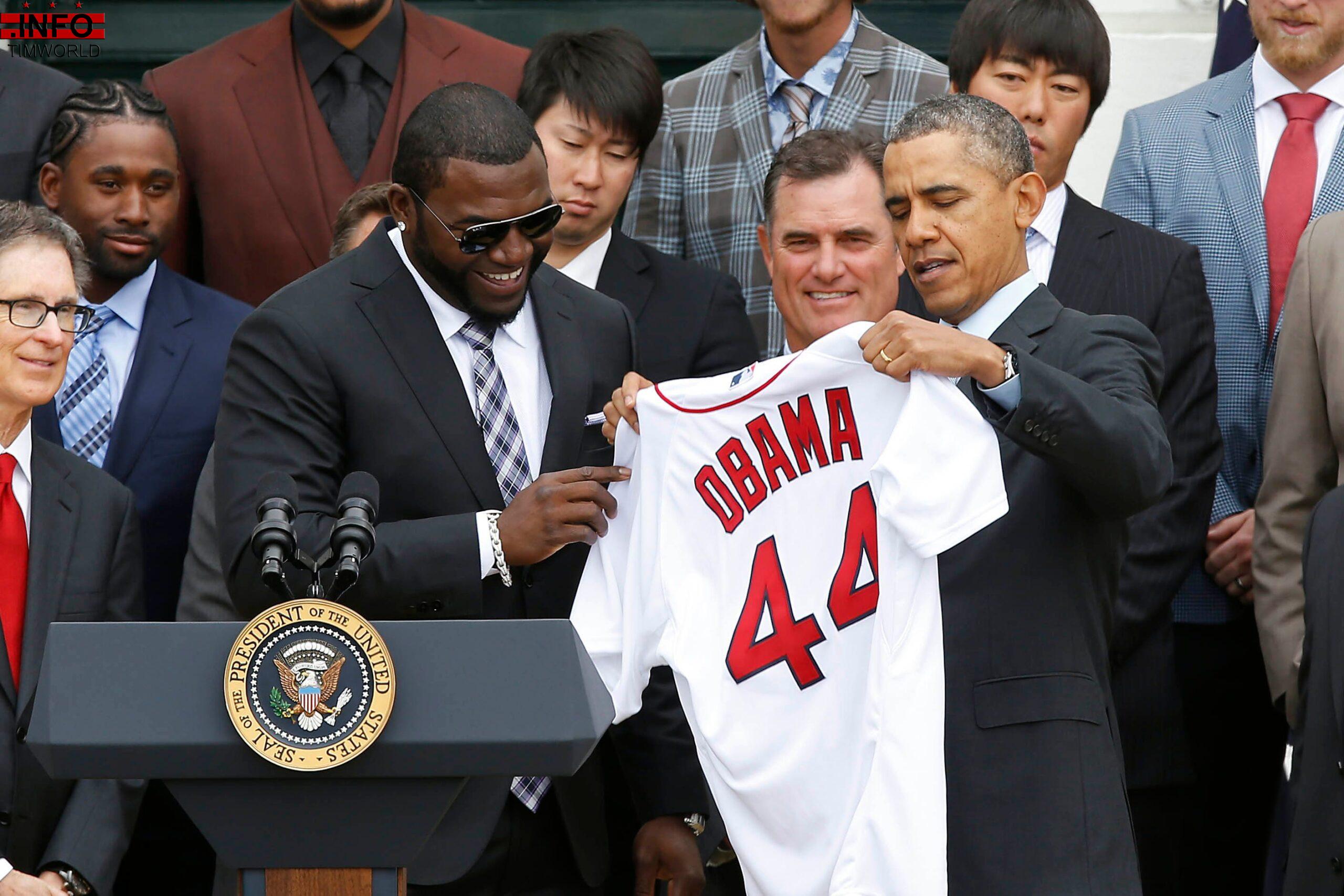 “You don’t want to go and shake hands with a guy who is treating immigrants like (expletive) because I’m an immigrant,” Ortiz, who hails from the Dominican Republic, told the WEEI Boston radio station on Monday. “Once you see what is going in this country based on being an immigrant or being black, it’s something that goes beyond going into the White House and shaking hands with the President just because.”

Ortiz added: “I’m not saying everything Donald Trump is doing is bad but I guess he started off on the wrong foot.”

“You get excited about going and seeing the President,” Ortiz said. “But nowadays with all the controversy going on with the President and the sports teams not wanting to go, it’s more of a challenge.”

The Red Sox have opened the door for conflict and criticism in recent days for allowing individual players to decide whether to attend the White House event Thursday afternoon. More than a dozen players and team executives, most of them white, plan to celebrate last year’s World Series win at the White House, while a lengthy list of African-American and Latino players have pledged to forego the visit.

COLUMN: White Sox should have avoided the White House

Cora, Boston’s second-year manager, is among those who will not be at the White House on Thursday. A native of Puerto Rico, he has been an advocate for the U.S. territory in the wake of Hurricane Maria, which devastated the island in 2017 and is still recovering.

“Alex is in a tough spot right now, going there and acting like nothing is happening,” Ortiz said, empathizing with the manager’s position. “It’s like you are going to shake hands with the enemy. Think about it, all the stuff that has been going on since (Trump) took office. People are angry. People are mad. He has divided people, that’s how it feels like.”