Could a Refuted 120-Year-Old Theory Actually Be True? Similarity Between Dementia and Schizophrenia Discovered 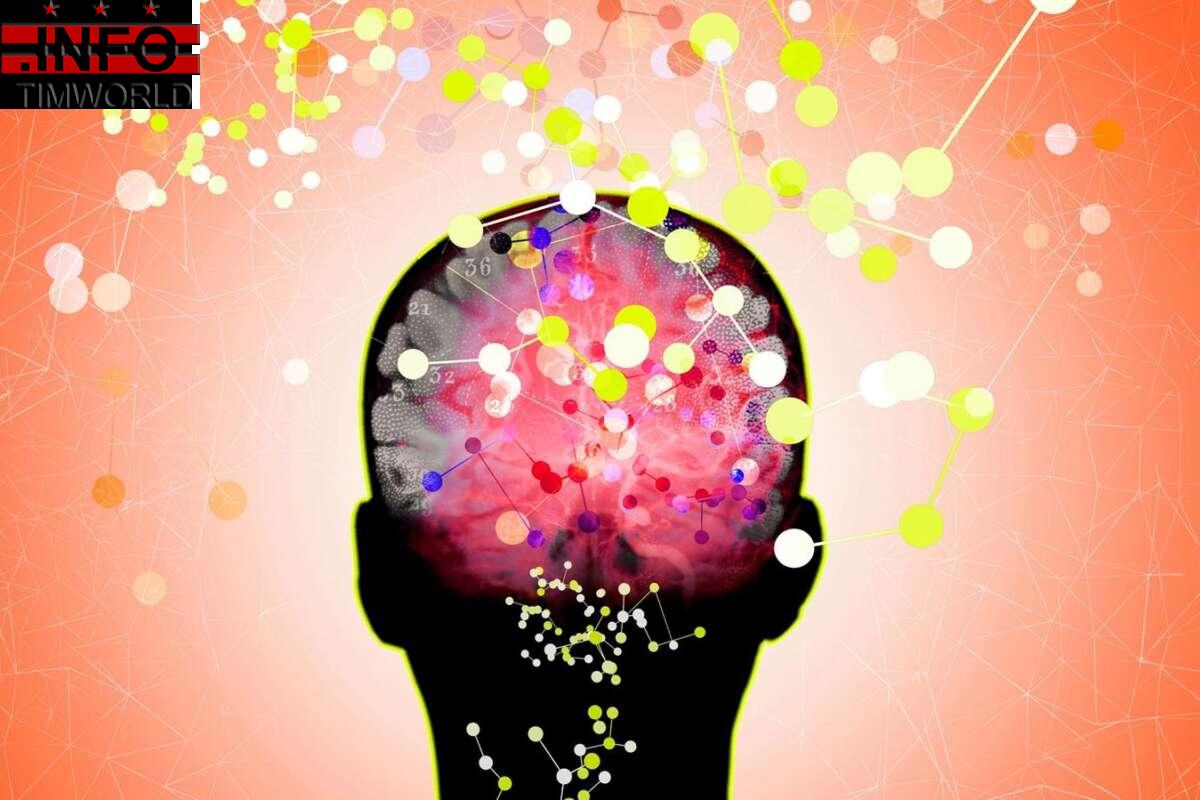 Frontotemporal dementia (FTD), especially the behavioral variant (bvFTD), is difficult to recognize in the early stages because it is often confused with psychiatric illnesses such as schizophrenia.

For the first time, researchers compared schizophrenia and frontotemporal dementia, two conditions that affect the frontal and temporal lobes of the brain.

Rarely do researchers in basic science revisit more than 120-year-old findings that appear to be obsolete. This was even a drive for researchers and phsicians Nikolaos Koutsouleris and Matthias Schroeter. It concerns Emil Kraepelin, who established the Ludwig Maximilian University of Munich’s (LMU) mental hospital and the Max Planck Institute for Psychiatry (MPI), as well as his 1899 term “dementia praecox.”

This was his definition of young individuals who retreat from reality and enter an irreversible, dementia-like condition. Kraepelin lived to see his theory refuted. By the early twentieth century, doctors were starting to adopt the name “schizophrenia” for these people, since the disease did not always follow such a bad course.

Kraepelin proposed the concept of a frontotemporal disease, assuming that the frontal and temporal lobe regions of the brain are responsible for the sometimes-debilitating course of the patients. That is where empathy, social behavior, and personality are controlled. “But this idea was lost as no pathological evidence for neurodegenerative processes seen in

With sufficiently large data sets, imaging techniques, and machine learning algorithms, the professor had the ability to potentially find answers fifteen years later. He partnered up with Matthias Schroeter, a researcher at the Max Planck Institute for Human Cognitive and Brain Sciences who studies neurodegenerative diseases and specializes in frontotemporal dementias.

Similarities between schizophrenia and frontotemporal dementia?

Frontotemporal dementia (FTD), especially the behavioral variant (bvFTD), is difficult to recognize in its early stages because it is often confused with schizophrenia. Thus, the similarities are obvious: in sufferers of both groups, personality as well as behavioral changes occur. An often dramatic development for affected persons and relatives sets in. Since both disorders are located in the frontal, temporal and insular regions of the brain, it was obvious to compare them directly as well. “They seem to be on a similar symptom spectrum, so we wanted to look for common signatures or patterns in the brain,” Koutsouleris says, describing his plan.

With an international team, Koutsouleris and Schroeter used artificial intelligence to train neuroanatomical classifiers of both disorders, which they applied to brain data from different cohorts. The result, recently published in the prestigious journal JAMA Psychiatry, was that 41 percent of schizophrenia patients met the classifier’s criteria for bvFTD. “When we saw this in schizophrenic patients as well, it rang a bell – indicating a similarity between the two disorders,” Koutsouleris and Schroeter recall.

The research team found that the higher the patients’ bvFTD score, which measured the similarity between the two disorders, the more likely they were to have a “bvFTD-like” phenotype and the less likely they were to improve their symptoms over two years.

A 23-year-old patient does not recover

“I just wanted to know why my 23-year-old patient with onset symptoms of schizophrenia, such as hallucinations, delusions, and cognitive deficits, had not improved at all, even after two years, while another who started out just as bad was continuing his education and had found a girlfriend. Again and again, I saw these young people who did not recover at all,” Koutsouleris describes.

When the researchers also checked the correlations in high-risk patients such as the 23-year-old, they found confirmation at the neuroanatomical level of what Kraepelin had been the first to decisively describe: no improvement whatsoever in the condition of some patients, quite the opposite. Similar neuronal structures were affected, in particular the so-called “default mode” network and the salience network of the brain, responsible for attention control, empathy and social behavior, showed volume decreases in the gray matter area that houses the neurons. In bvFTD, certain neurons (von Economo neurons) perish; in schizophrenia, these neurons are also altered. This was reflected by the neuroanatomical score: after one year, it had doubled in these severely affected persons. As a comparison, the scientists had also calculated the Alzheimer’s score using a specific classifier and did not find these effects there. “This means that the concept of dementia praecox can no longer be completely wiped away; we provide the first valid evidence that Kraepelin was not wrong, at least in some of the patients,” Schroeter sums up.

Today, or in the near future, this means that experts will be able to predict which subgroup patients belong to. “Then intensive therapeutic support can be initiated at an early stage to exploit any remaining recovery potential,” Koutsouleris urges. In addition, new personalized therapies could be developed for this subgroup that promote a proper maturation and connectivity of the affected neurons and prevent their progressive destruction as part of the disease process.

The study was funded by the European Commission and the German Federal Ministry of Education and Research.

Period of Extreme Cold in Ancient Rome Linked to Eruption of Alaska’s Okmok Volcano
Harvard Scientists Discover That Cold Temperatures Could Help You Lose Weight
Remembering the 1964 Murders of Chaney, Goodman and Schwerner