Could a court overturn Maximum Security’s DQ in Kentucky Derby? Don’t bet on it, lawyers say 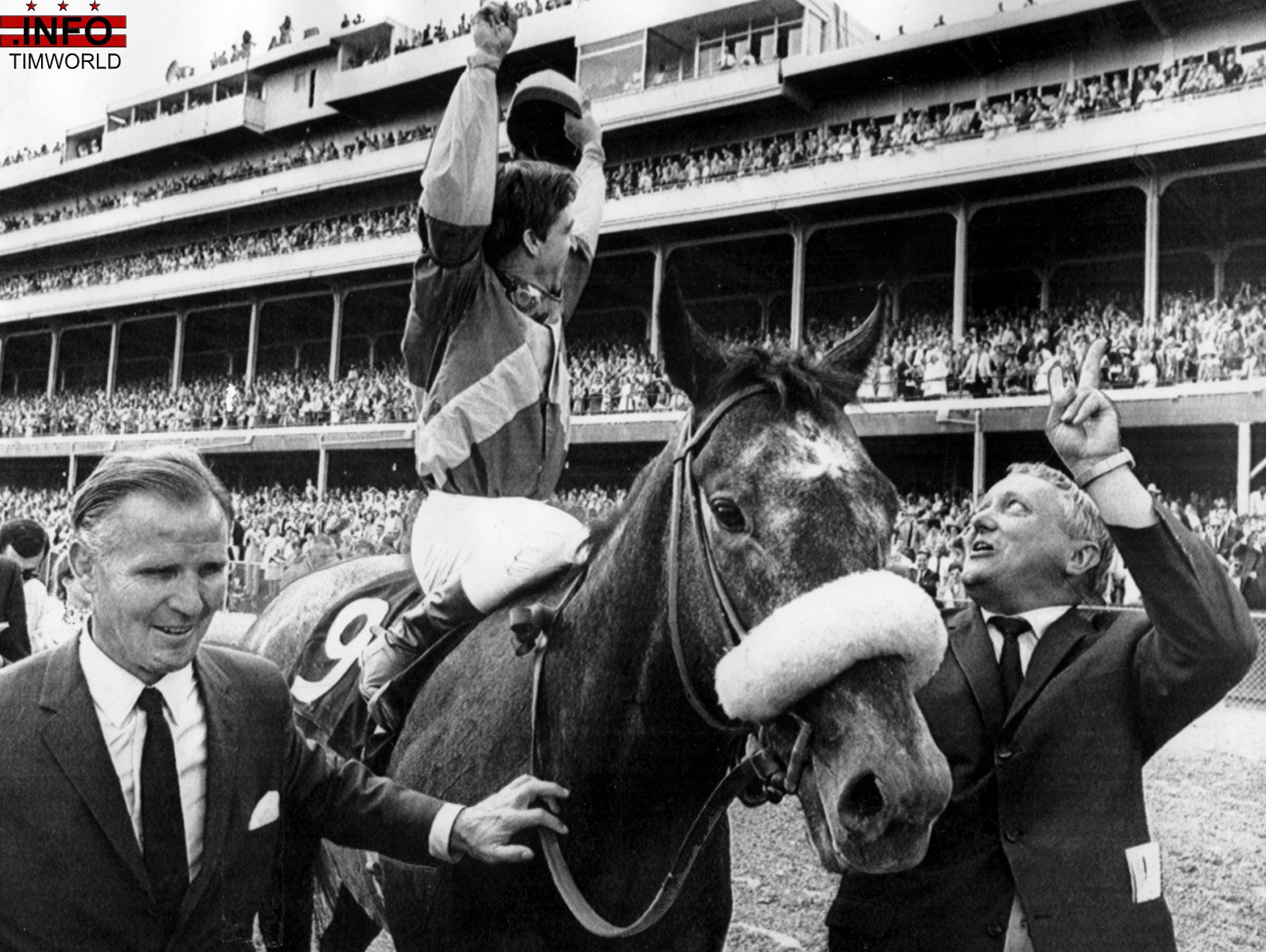 If the owners of Maximum Security turn to the courts to reverse the colt’s historic Kentucky Derby disqualification, they will find the odds heavily stacked against them.

No horse owner has ever successfully appealed the outcome of a horse race in a Kentucky court.

And successful appeals of stewards’ decisions are rare nationally, according to experts on equine law.

Louisville attorney Bob Heleringer, author of “Equine Regulatory Law,” said that in Kentucky, “I don’t know of any appeals that even have been tried.”

Kentucky regulations say flatly that stewards “shall make all findings of fact as to all matters occurring … during the running of a race” and “shall not be subject to appeal.”

But Gary and Mary West, the owners of Maximum Security, did just that Monday, filing a protest and appeal of what their lawyers say was the “arbitrary and capricious” decision Saturday to disqualify their horse and award the first place finish in the 145th Kentucky Derby to Country House.

If the appeals goes to court, Heleringer and other equine lawyers say judges tend to defer to stewards and racing commissions because they are the experts on horse racing.

But Heleringer, who has consulted with one of the Wests’ attorneys, said the U.S. Supreme Court has held that racetrack employees and licensees do have due process rights. And he said horse owners could seek to enforce those rights in the courts.

Last year, an appeals courts in Louisiana upheld a trial judge’s finding that racing stewards and the state racing commission got it wrong when they disqualified a chestnut named Coalport and jockey Rosie Napravnik from a first-place finish in the 2014 Unbridled Stakes at Louisiana Downs.

The three-judge panel, which heard testimony from Napravnik and reviewed the race video, ruled a foul had occurred but that the second-place finisher would not have won had the race had been clean.

Louisiana attorney Bill Marshall, who is also a horseracing correspondent for the Augusta (Georgia) Chronicle, said he believes it was the first time in the U.S. that a disqualification affirmed by a racing commission had been reversed by a court.

The ruling saved Ken and Sarah, owner of Ramsey Farm in Nicholasville, $30,000 in purse money.

But Marshall noted that Kentucky rules are different than Louisiana’s, which allow the state racing commission to hear appeals of stewards’ decisions.

SORRY, BETTORS: Maximum Security ‘win’ tickets are no good, even if there’s a lawsuit

Racing traditionalists say they believe stewards’ decisions should not be reversed.

Turning aside the appeal of the owner of a horse named Chilly Peppa, who was moved from second to third after a racing violation at Hoosier Park that cost the owner $6,250, famed Judge Frank Easterbrook wrote for a federal appeals court panel in 2005 that stewards “are no more bound to offer hearings than are referees of the National Football League.”

Reversals of stewards’ calls are rare.

In 1991, three stewards in California disqualified the winner of the $300,000 Del Mar Derby for interference, but the state racing commission reversed the decision and a judge ruled the evidence supported that call.

The Los Angeles Times reported that it was believed to be the first time in California racing history that a stewards’ decision was reversed in an important race.

Regardless of the outcome of the Wests’ appeal, Heleringer said there is no reason to hang on to your Maximum Security winning tickets.

The laws in Kentucky and every state with pari-mutuel racing say that once the results are declared official, the race is over, as far as betting is concerned.

“Those tickets will never be good,” he said.

Jockey Bob Ussery acknowledged the crowd as he rode Dancer’s Image to the winner’s circle of the 1968 Kentucky Derby. At left is owner Peter Fuller, and trainer Louis C. Cavalris Jr., is at right. (Photo: Associated Press)

Before Saturday’s disqualification, the most famous one in the Kentucky Derby came in 1968, when Dancer’s Image crossed the finish line first but later was placed after tests showed the colt had traces of the then-banned medication phenylbutazone — known as Bute — in his system.

Owner Peter Fuller, a New England car dealer, claimed the test was botched and his horse was clean of the medication, a non-steroidal anti-inflammatory now routinely used as a pain reliever in horses.

But five years after the race, he had exhausted all legal moves. Calumet colt Forward Pass received the winner’s share of the 94th running of the Kentucky Derby.