Comey: US not in a constitutional crisis, but ‘our system is being stress-tested’ 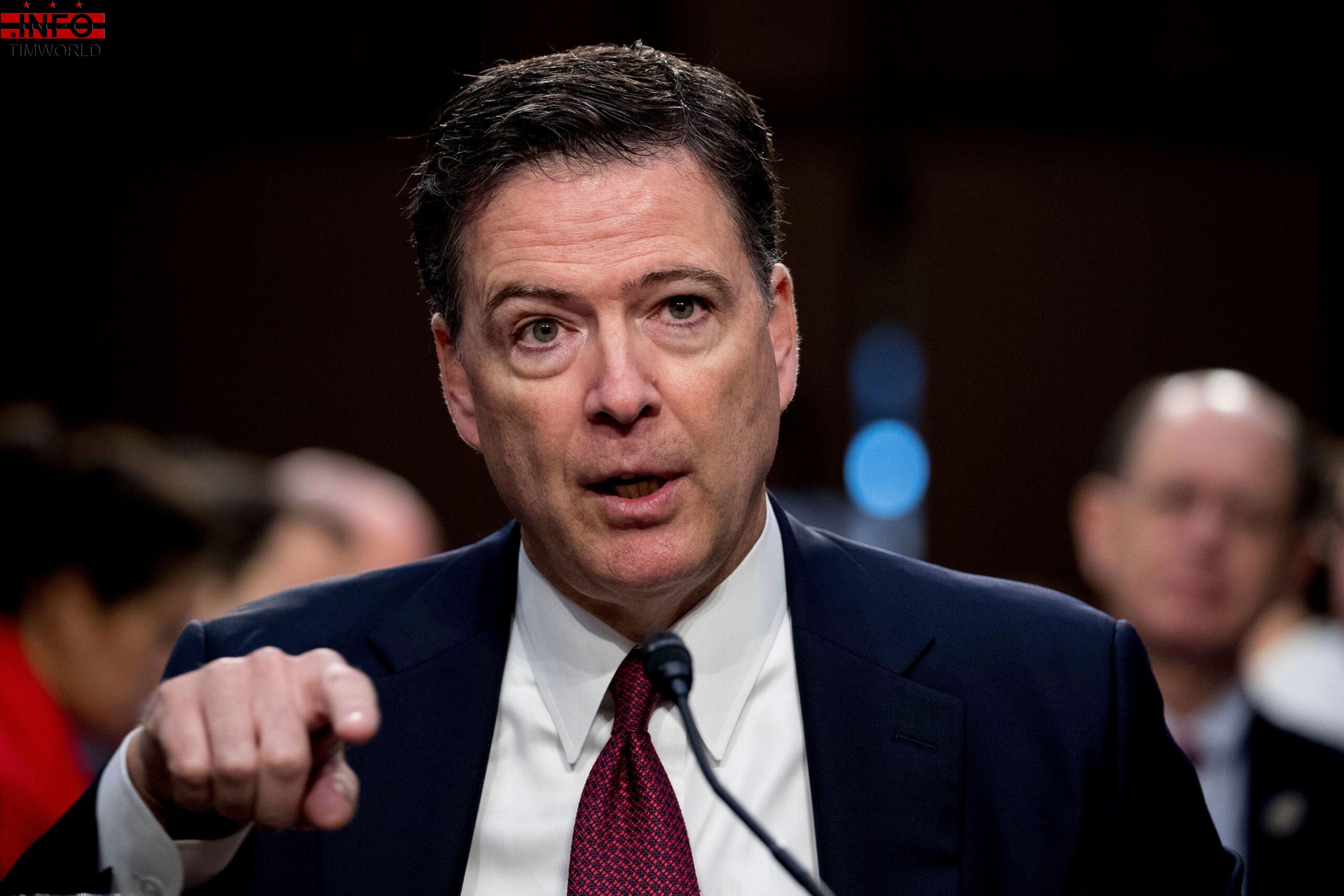 While speaking during a CNN townhall on Thursday night, Comey said “I actually don’t think” the country is in a constitutional crisis, like the two leading Democratic lawmakers have recently asserted.

Rather, Comey, one of President Trump’s fiercest and most vocal critics, said, “I think we’re at a time where our constitutional design, the genius of our founders is going to be tested, and I think it’s up for it.”.

Nadler, D-NY, declared Wednesday that the U.S. has reached a “constitutional crisis” after the House Judiciary Committee voted to hold Attorney General William Barr in contempt of Congress for refusing to turn over an unredacted version of special counsel Robert Mueller’s Russia probe report and its underlying evidence. President Trump has asserted executive privilege over Mueller’s unredacted report.

Nadler said the Justice Department’s actions are an “unprecedented obstruction by the administration which has now vowed to block all attempts at government oversight.”

“There can be no higher stakes,” the New York Democrat also said. “We have talked for a long time about approaching a constitutional crisis. We are now in it.”

Pelosi on Thursday said she agreed with the powerful committee chairman.

“Yes I do agree with Chairman Nadler because the administration has decided that they are not going to honor their oath of office,” Pelosi said.

Comey, however, said he believes the government’s system of checks and balances is now being “stress-tested.”

The former FBI director praised Congress for trying to conduct oversight, but noted that the White House is resisting — with the battle being ultimately fought out in the courts, with all three branches of the federal government involved.

“A crisis would be if the United States courts say ‘No, Mr. President, you must comply with this demand,’ and he says no then,” Comey said.

“We’re not there. Our system is being stress-tested but it’s up for it,” he concluded.

Young Marines Wins Award From Department Of Defense
More than 100 Ohio pastors petition for Chick-fil-A in their town: ‘Taste and see that the Lord is good’
Jimmy Carter cancels plans to teach Sunday school days after surgery for broken hip