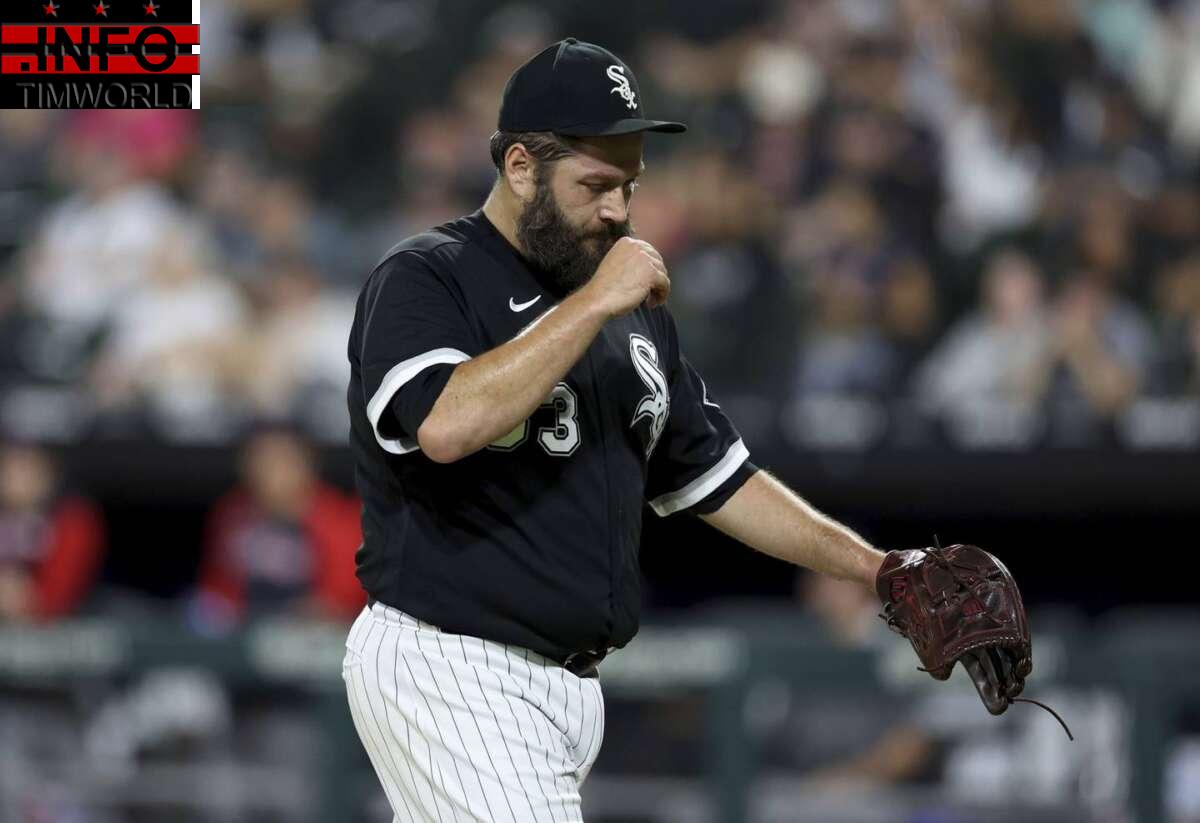 Before the May 9 game at Guaranteed Rate Field between the Chicago White Sox and Cleveland Guardians, a small ceremony was held outside the main entrance near the 2005 championship memorial.

Chairs were set up for invited guests, but there was no big fanfare for the unveiling of a bust of former Illinois Gov. James Thompson, who served from 1977-91 and died in 2020. “Longest serving governor in Illinois history” read the inscription under the bust. “He kept the White Sox in Chicago.”

It was true that “Big Jim” Thompson kept the Sox in Chicago, but only by getting enough votes in the state legislature to approve a tax-subsidized, $167 million stadium after Chairman Jerry Reinsdorf had threatened to move the team to St. Petersburg, Fla.

Had the Sox simply rehabbed Comiskey Park instead of tearing down what should’ve been a national landmark, they might still be playing there today and Illinois taxpayers wouldn’t have had to help pay the freight for a new ballpark that never was as beloved as the old one they demolished.

But ownership has its privileges, so Thompson’s face will greet Sox fans for the rest of time — or until they build a new ballpark.

[ [Don’t miss] 4 costly Chicago White Sox losses to the Cleveland Guardians, who won the season series to secure the tiebreaker ]

A few hours after the ceremony, the Sox blew an 8-2 ninth-inning lead and lost 12-9 in 11 innings, snapping their six-game winning streak. They never really recovered in a season that most fans have described as one of the most aggravating in Sox history.

Was it the “Curse of Big Jim” or simply a coincidence?

Either way, the Sox knew they had to sweep the Guardians this week to give themselves a fighting chance to win the American League Central.

But once again they blew a late lead Tuesday in a 10-7, 11-inning loss — and then followed that up with an 8-2 defeat Wednesday that leaves them six games out with 13 to play. Only a miracle ending, and a Guardians collapse, could help the Sox now.

The atmosphere Wednesday night for the second game of the series was vastly different from Tuesday’s, when the crowd was buzzing from the outset after a rain delay.

“I hate this Sox team,” one fan yelled Wednesday after Yoán Moncada’s error in the Guardians’ two-run first.

A large media contingent showed up Tuesday for what was deemed a pivotal matchup, but only one TV outlet showed up Wednesday for Miguel Cairo’s pregame news conference during which the acting manager praised the team for having “played their butts off” the night before.

Cairo blamed himself again for not making the right decisions and admitted “it was a tough night because you want to second-guess yourself.” Presumably one of those decisions was inserting Jimmy Lambert in relief with a 3-1 lead in the seventh instead of the more experienced Reynaldo López.

Lambert walked the first two men he faced and was removed after three batters for lefty Aaron Bummer. The two inherited runners scored on singles off Bummer, and the Sox never got the lead back. Live and learn.

It’s laudable for Cairo to take the heat, but this loss was squarely on the players, who have managed to dodge much of the blame throughout the season because of the all-consuming focus on manager Tony La Russa.

But when we look back on what went wrong in 2022, we can’t forget the guys who underachieved from April through the end of August, then woke up a little too late.

Soon the focus will be on Reinsdorf. Rarely has the man who runs the Sox spent as much while getting so little in return. But while the Detroit Tigers recently fired general manager Al Avila and the Kansas City Royals on Wednesday dumped President Dayton Moore, there has been little talk about Reinsdorf making any front-office changes in response to this dull season.

The Sox payroll ranks seventh in baseball, according to the Associated Press, which used updated figures through Aug. 31 compiled by MLB. Their $215.3 million payroll ranked third in the AL behind the New York Yankees ($267 million) and Boston Red Sox ($234.5 million), and they were a whopping $125.1 million ahead of the Guardians ($90.2 million).

When you spend that much, you really need to win, especially in a division of small-market teams. Many of the Sox’s big-name players, notably Yasmani Grandal, Moncada and the departed Dallas Keuchel, failed to live up to their hefty contracts.

Stars Tim Anderson, Luis Robert and Eloy Jiménez had a difficult time staying healthy. A relief corps that was beefed up by the signings of Kendall Graveman and Joe Kelly never truly dominated. Bad baserunning, poor defense and a lack of home run hitting all contributed to the Sox malaise, which put them in a hole from which they still haven’t recovered.

Time is running out, and Big Jim Thompson can’t turn back the clock this time.

Most of the Sox’s key players are signed through at least 2023. But believing the same cast of characters can return next year and turn things around is wishful thinking, no matter who is running the show in the dugout.

The Tigers made a bold move this week by hiring 36-year-old Scott Harris, a Theo Epstein protégé, as their president of baseball operations. It’s not the kind of move you would expect from Reinsdorf, but perhaps the bloated payroll and underwhelming performances will convince him change is necessary.

Something has to change, or history will just repeat itself.

Abreu, Moncada lift White Sox over Mariners 9-7
MLB’s best nicknames: From ‘Thor’ through ‘El Mago,’ we pick the top ones in the game
Brooklyn Nets GM: Kevin Durant expected to miss all of 2019-20 season