College football coach turned out to be a fan of Hitler 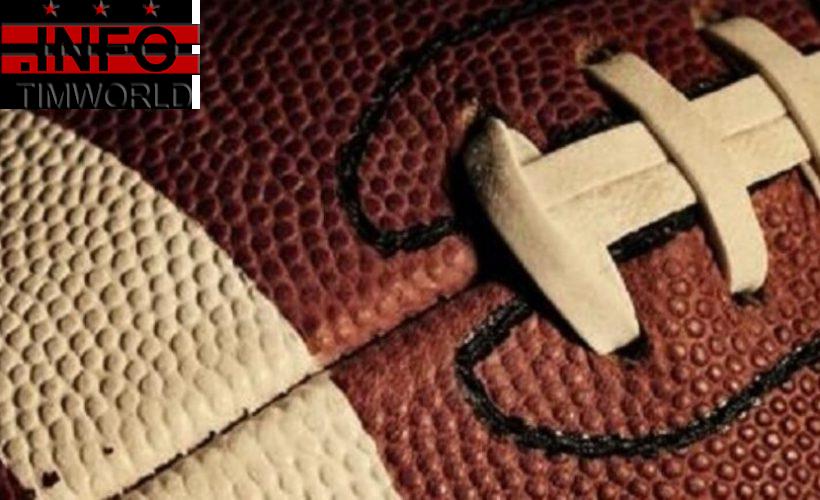 Grand Valley State University offensive coordinator Morris Berger was suspended after saying in an interview that he would want to have dinner with Adolph Hitler, the former leader of Nazi Germany who was responsible for the deaths of millions of Jewish people.

A college football coach spoke to the school’s student newspaper Grand Valley Lanthorn last week and was asked which three historical figures he would want to take do dinner, excluding famous athletes.

“This is probably not going to get a good review, but I’m going to say Adolf Hitler,” Berger told sports editor Kellen Voss. “It was obviously very sad and he had bad motives, but the way he was able to lead was second-to-none. How he rallied a group and a following, I want to know how he did that. Bad intentions of course, but you can’t deny he wasn’t a great leader.”

Voss responded that it was “crazy” how Hitler was able to get people to support him.Y

Berger responded: “Yeah, that’s definitely one. You have to go JFK, his experience with the country and being that he was a good president and everything. And this might sound crazy, but Christopher Columbus, the ability to go on the journey he was on and his emotion into the unknown. Think about putting yourself in the setting of that unknown, and then to take it all in as you arrive is crazy.”

“The comments made by Offensive Coordinator Morris Berger, as reported in The Lanthorn student newspaper, do not reflect the values of Grand Valley State University,” the school said in a statement. “Berger has been suspended and the university is conducting a thorough investigation.”

Berger had a bachelor’s degree in history from Drury University and a master’s degree in educational psychology from Missouri. He joined Grand Valley State University on Jan. 20 from Texas State. He had been a coach at Oklahoma State, Missouri and Missouri Western previously.