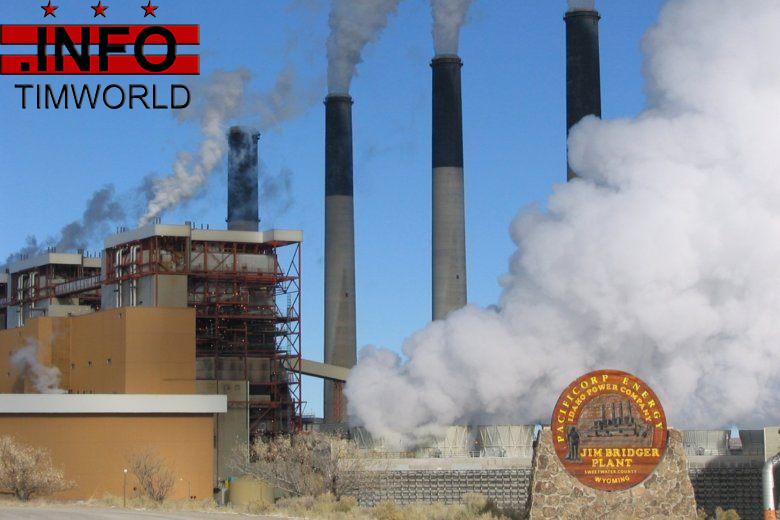 BILLINGS, Mont. (AP) — U.S. demand for coal to generate electricity will continue its slide in coming months despite efforts by the Trump administration to prop up the struggling industry, federal officials said Thursday.

Renewable energy sources are expected to fill much of the gap left by coal’s decline, according to the Energy Information Administration.

That’s particularly true for Western states, where wind, solar, hydropower and other renewables will provide almost a quarter of the power to households and businesses during the peak summer season, the agency said in projections released Thursday.

Natural gas will remain the fuel of choice for power generation with an expected 40% share of U.S. markets this summer.

Under President Donald Trump, officials have sought to ease coal plant regulations and mining restrictions. But after production briefly bumped up in the year after Trump took office, almost all coal mining states are now experiencing production declines.

Wyoming, Kentucky and Texas have seen the biggest drops so far this year. Among the top 10 coal states, only Montana has seen a slight increase in the volume of coal mined in 2019.

Coal’s share of power generation is projected to be 25% this summer. That’s down roughly half over the past decade and follows a wave of coal plant retirements by utilities seeking cheaper and cleaner-burning alternatives.

Beyond the changes in the number and types of power plants are shorter-term price considerations, analyst Stacy Macintyre with the Energy Information Administration said. Utilities this summer will pay about 3 percent more for coal and 12 percent less for natural gas compared with last year, she said.