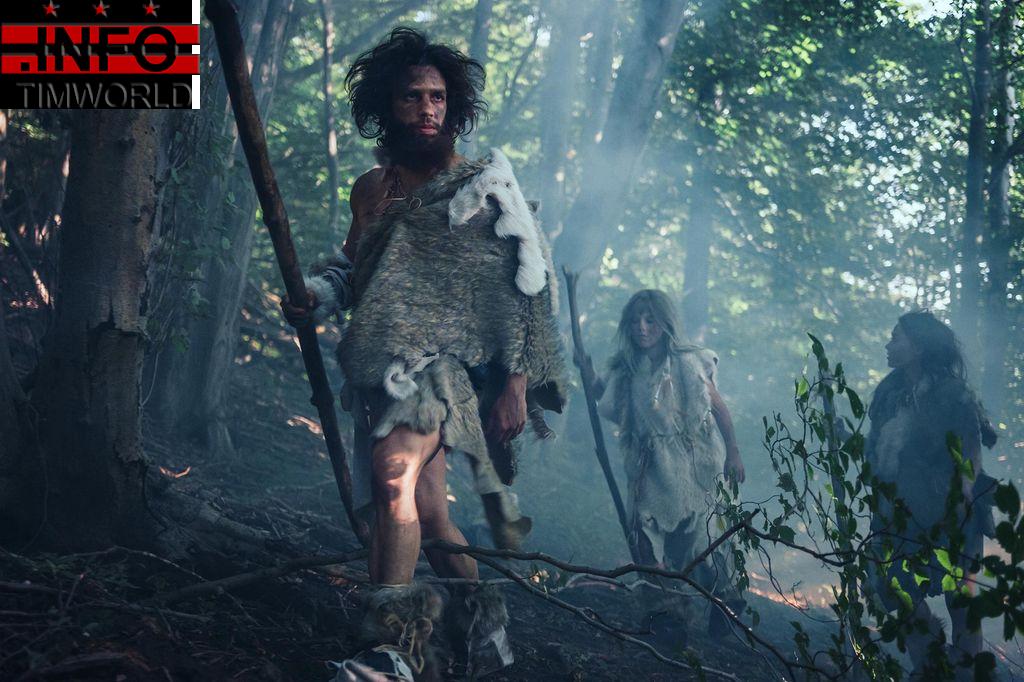 According to a modeling study, modern humans may have co-existed with Neanderthals in France and northern Spain for between 1,400 and 2,900 years before Neanderthals disappeared.

For between 1,400 and 2,900 years before Neanderthals disappeared, modern humans may have co-existed with Neanderthals in France and northern Spain. This is according to a new modeling study that was published on October 13 in Scientific Reports. These findings increase our understanding of the existence of the two species of humans in this region.

Modern humans (Homo Sapiens) and Neanderthals (Homo neanderthalensis) may have co-existed in Europe for as long as 5,000 to 6,000 years before Neanderthals became extinct, according to recently uncovered fossil evidence. However, there is currently little evidence for their co-existence at a regional level. Moreover, it is difficult to establish when the two species first appeared and disappeared in these areas.

In the new study, Igor Djakovic and colleagues analyzed a dataset of 56 Neanderthal and modern human artifacts (28 for each group) from seventeen archaeological sites across France and northern Spain, as well as an additional ten Neanderthal specimens from the same region. For greater

The authors used Optimal Linear Estimation and Bayesian probability modeling to estimate the date ranges for these samples and the populations responsible, and infer the earliest and latest dates that these human groups might have been present at the sites. This modeling served to fill in missing portions of the archaeological record, which hamper date estimation.

Based on this modeling, the authors estimate that Neanderthal artifacts first appeared between 45,343 and 44,248 years ago, and disappeared between 39,894 and 39,798 years ago. The date of Neanderthal extinction, based on directly-dated Neanderthal remains, was between 40,870 and 40,457 years ago. Modern humans were estimated to first appear between 42,653 and 42,269 years ago. The authors conclude that this suggests the two species of humans co-existed in these regions for between 1,400 and 2,900 years. These results do not, however, indicate how or whether modern humans and Neanderthals interacted.