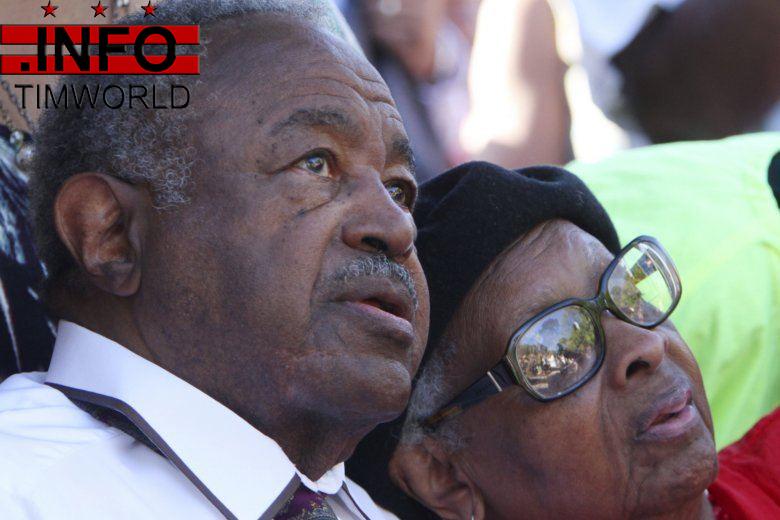 BIRMINGHAM, Ala. (AP) — Chris McNair, the father of one of four young girls killed in the 1963 bombing of a Birmingham church, died Wednesday. He was 93.

His family confirmed his death Wednesday in a statement.

Birmingham Mayor Randall Woodfin said in a statement that, “Mr. McNair and his family are forever tied to our country’s civil-rights legacy.”

“When he tragically lost his daughter Denise in the Sixteenth Street Baptist Church bombing in 1963, his courage and fortitude fueled our march for peace,” Woodfin said. “May we take comfort in knowing that Chris has reunited with his beloved Denise,” Woodfin said.

McNair became one of the first African-American members of the Alabama Legislature since Reconstruction when he was elected as a state representative in 1973. He later became a longtime member of the Jefferson County Commission.

McNair was convicted in 2006 of bribery and conspiracy in connection with Jefferson County sewer construction and sentenced to five years in prison. He entered prison in 2011 but was released in 2013 because of his health problems and age.

McNair was a native of Arkansas who came to Alabama to attend Tuskegee Institute.

“We are grateful for the life and legacy of our father,” said J. Christopher McNair. “He was a man who loved his family and this community. We ask for prayers and privacy as we prepare to lay him to rest,” his family said in a statement.

In its first day as a public company, shares of Uber slump between 3 percent and 6 percent
Stanford: Promising Signs for Past Martian Life at Jezero Crater, Mars
Mom pleads guilty in case of naked, chained Alabama boy