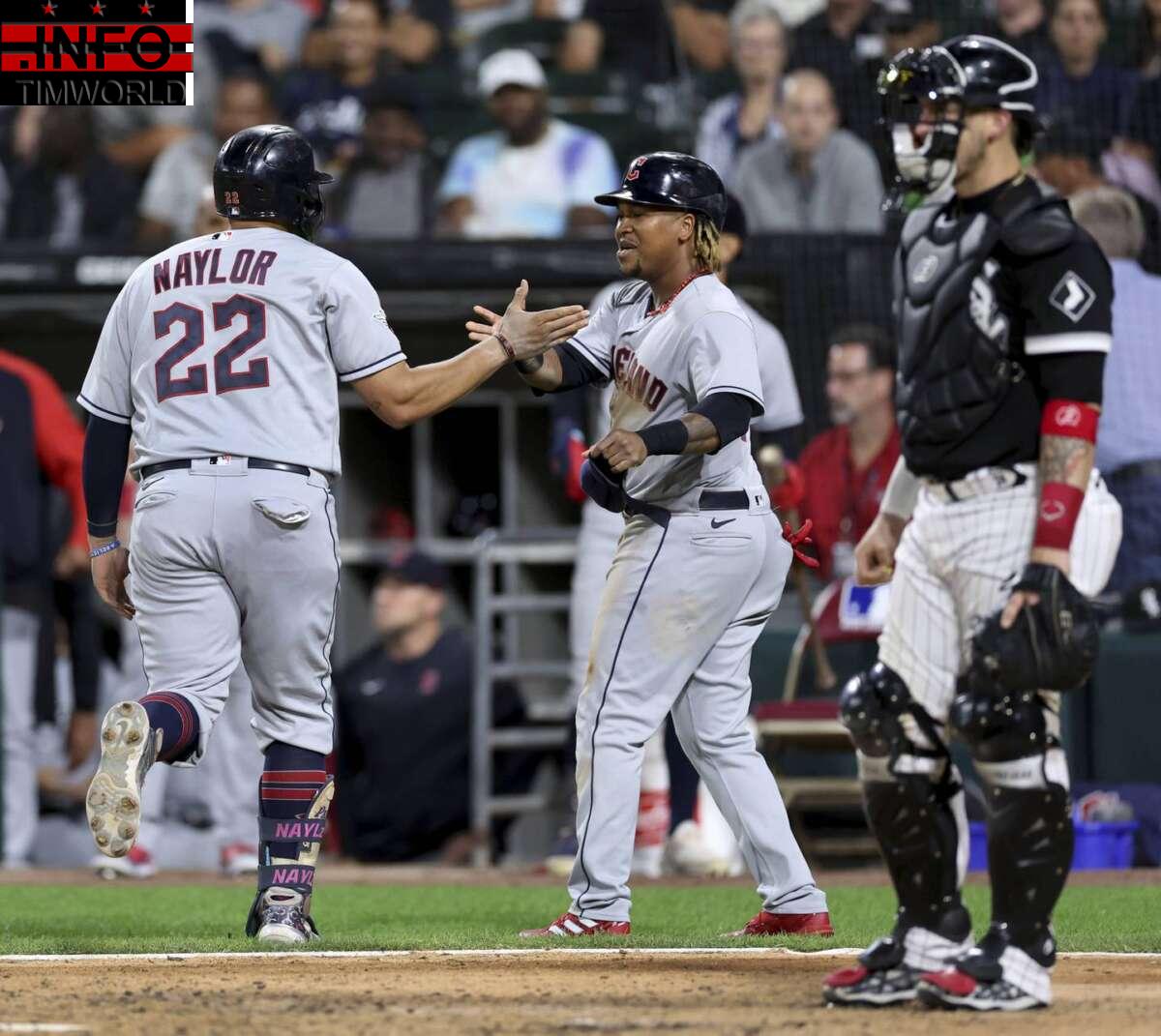 The Cleveland Guardians had it on display.

The Sox did not play up to that level and find themselves in a dire situation after an 8-2 loss in front of 22,606 at Guaranteed Rate Field.

“We didn’t play good,” acting manager Miguel Cairo said. “They played better than us. Simple as that. They came to play. We didn’t.”

It was a tough evening defensively for Moncada, who was charged with an error during the Guardians’ two-run first. And it was an uninspiring performance all around for the Sox, who fell to six games behind the Guardians in the American League Central with 13 games remaining.

“Nothing surprises me, especially when you play like (bleep) all year,” Sox starter Lance Lynn said when asked about the deficit in the standings. “We’ve been six games out all year it seems like. We’ve still got some time left, but we put ourselves in a hole, that’s for sure.”

Cleveland’s magic number to clinch the division is seven.

“The season is not over. We still have to come and play hard, the way it’s supposed to be played.”

The Sox have lost the first two of a critical three-game series.

Tuesday’s game was a hard-fought 10-7 defeat in 11 innings. The Sox stumbled out of the gate Wednesday and never recovered.

Moncada said, through an interpreter, of Rosario’s infield hit: “I didn’t want to get into the difficult bounce. That was my read of the ground ball, just prepare to step back and then try to rush it at the end.”

The Sox nearly got out of a bases-loaded situation in the first when Oscar Gonzalez hit a grounder to third. Moncada stepped on the bag but didn’t make a clean throw to first while trying to complete a double play. Steven Kwan scored on the play, while Josh Naylor advanced to third on the throwing error.

Moncada narrowly avoided a collision with left fielder Andrew Vaughn on a Naylor pop-up to begin the third. Vaughn didn’t make the catch and was charged with an error.

“I was running behind the ball, trying to catch it, but as soon as I hear him calling the ball, I just tried to move out of his way,” Moncada said.

Naylor scored on a Giménez single, the first of three Guardians runs in the inning.

Kwan hit a solo homer in the fourth against Lynn, making it 6-0.

[ [Don’t miss] 4 costly White Sox losses to the Guardians, who won the season series to secure the tiebreaker ]

“I‘ve got to be better,” Lynn said. “I gave up runs early, put us in a hole. (Guardians starter Triston McKenzie) got in a groove. We were playing from behind from the get-go, trying to make things happen offensively. His breaking stuff was on. I’ve just got to be better at the beginning of the game.

“I was behind in counts, didn’t have my best stuff and gave up a bunch of hits and it just didn’t work out.”

“He battled and he gave us six innings,” Cairo said. “It’s tough to pitch when you make pitches and we don’t make the plays. But he battled in there.”

Naylor added a two-run homer off José Ruiz in the seventh.

Moncada homered in the fourth and Gavin Sheets had an RBI single in the seventh for the Sox. Otherwise, McKenzie was in control, allowing two runs on six hits with 13 strikeouts and no walks in eight innings.

“He’s a tough pitcher,” Cairo said. “He’s been pitching really good. When you are down in the score and have to face him, he’s been tough. One of the best pitchers they have.”

The Sox have one more game against the Guardians on Thursday, with Johnny Cueto starting against Shane Bieber.

“When it’s all said and done, you’ve got to salvage a series, get a win (Thursday), make sure you don’t get swept,” Lynn said, “and then we’ve got to hope for some help from other teams and play well down the stretch.”