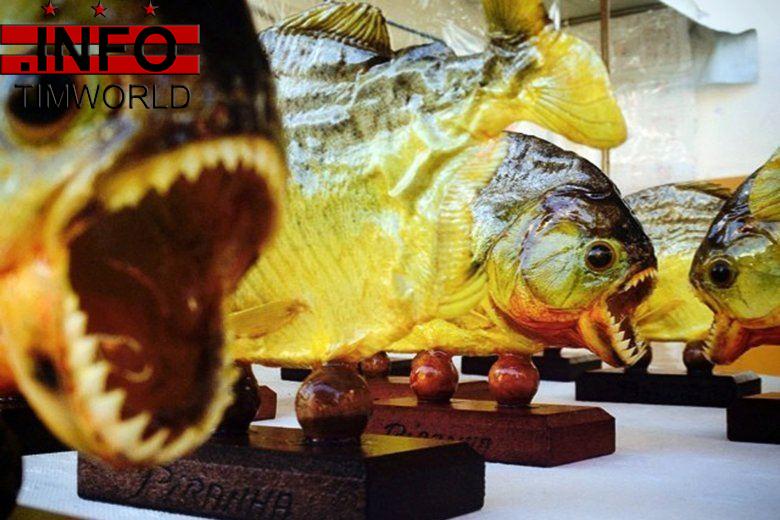 LOS ANGELES (AP) — A famous South American chef says he was stopped as he brought 40 piranhas in a duffel bag through Los Angeles International Airport.

Virgilio Martinez, chef-owner of Central restaurant in Peru, tells the Los Angeles Times on Wednesday that he hoped to serve the predatory, sharp-toothed fish during an LA food festival.

Martinez was featured in the third season of the Netflix show “Chef’s Table.”

He says customs agents pulled him into an interrogation room last week when they found the cache of frozen, vacuum-sealed piranhas.

After five hours, the agents let Martinez through with the fish. He used them that night on a salad. The newspaper says the following night he dried the piranha skins and served them inside the piranha heads.