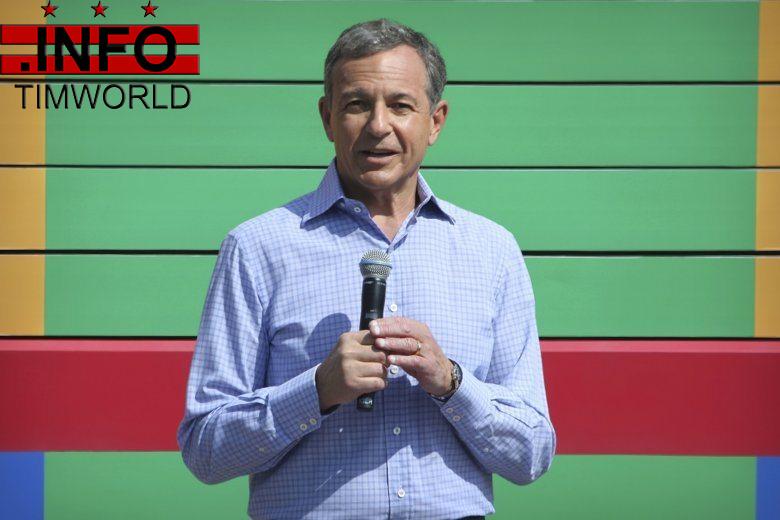 NEW YORK (AP) — Shareholders are still voting overwhelmingly in favor of big pay packages for CEOs, but there are more pockets of resistance eight years after “Say on Pay” became a mandatory exercise at annual meetings.

Median pay for CEOs at the biggest U.S. companies climbed 7% to $12 million last year, according to data analyzed by Equilar for The Associated Press. The median increase for a typical worker at these companies was 3%. Median means half were larger, and half were smaller.

The stock market is in the midst of the longest bull run on record. Earnings per share for the companies in the S&P 500 surged 20% last year before cooling off in the first three months of 2019. Companies are repurchasing record amounts of their stock to return cash to investors. So, shareholders have had a lot to be happy about.

The median company in the survey received a 94% approval rate on its “Say on Pay” vote, where shareholders give a thumbs up or thumbs down on executive compensation. That was down only slightly from 95% a year earlier. While mandatory under the Dodd-Frank Act, the votes are nonbinding.

However, while the approval numbers remain high, executive compensation packages are receiving increased scrutiny from shareholders.

At Nuveen, the asset management arm of TIAA, the company voted “No” on 8% of “Say on Pay” votes last year, up from 4% the prior year. It’s still in the middle of voting in this year’s annual meeting season, but the numbers will likely continue to trend upward, said Peter Reali, Nuveen’s senior director of responsible investing.

“It’s become very challenging for companies to convince shareholders that pay is really driving the shareholder returns that we expect,” he said. Beyond the company’s stock returns over the shorter and longer term, he also takes into consideration other performance gauges specific to companies, such as profitability and other measures of returns.

“If you’re getting pressure on your ‘Say on Pay’ vote, you’re going to be expected to make some changes,” said Dan Laddin, partner at Compensation Advisory Partners. “Maybe that doesn’t mean lowering CEO pay. But holding the CEO’s feet to the fire in terms of how to earn that pay is one of the common outcomes.”

Consider the No. 2 paid CEO in this year’s survey, Robert Iger of Disney, who earned $65.6 million. Disney shareholders were upset last year about his pay, and 52% of shares cast at the annual meeting voted against the compensation packages for top executives.

In response, the company toughened the performance goals Iger would need to meet to get the full bonus he would be due in 2021. The company subsequently cut his potential future annual earnings by $13.5 million.

At this year’s Disney meeting, held four days after Iger agreed to the pay changes, 57% of shares cast voted in favor of executives’ pay packages.

“Mr. Iger’s results-driven compensation reflects the exceptional value he has created for the company, its shareholders and employees,” a spokesperson for The Walt Disney Co. said.

Sometimes it takes more than a year to get back in shareholders’ good graces.

At last year’s Ameriprise Financial annual meeting, for example, more than 70% of the shares cast rejected executives’ compensation packages. In the prior year, 81% voted in favor.

After the failed vote, the financial services company made several changes to its compensation program, based on feedback from investors. It reduced the maximum bonus that executives can earn each year, among other changes.

CEO James Cracchiolo’s compensation rose 11% to $24.8 million last year. While Ameriprise stock fell in 2018— it was hit particularly hard by the stock market’s swoon at the end of the year — revenue rose 5% and earnings per share were up 18%. The stock’s return since Cracchiolo took over in 2005 has more than doubled the S&P 500.

But when Ameriprise shareholders met in Minneapolis last month to vote on executive pay, the majority was clear again: 64% voted “No.”

An Ameriprise spokesperson said the board “will consider this additional feedback as we continue to evolve our program.”