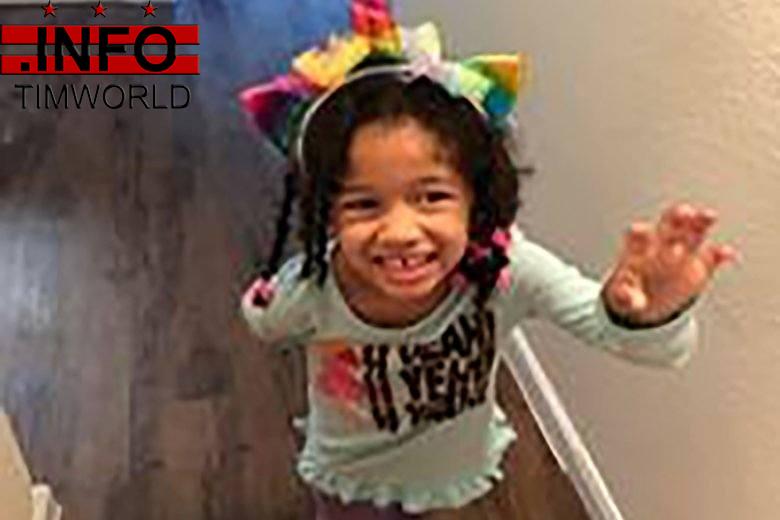 HOUSTON (AP) — Police have found a car that was reportedly stolen when a 4-year-old Texas girl disappeared late last week.

Officers located the gray Nissan Altima Thursday in a parking lot in Missouri City, a suburb southwest of Houston.

Police say Maleah Davis’ stepfather, Darion Vence, told investigators that he was driving to the airport to pick up the girl’s mother Friday night when he pulled over to check if it had a flat tire. They say Vence said men in a pickup truck pulled up, knocked him out and abducted him, Maleah and his 2-year-old son before eventually allowing him and the boy to go free.

Authorities say Vence reported the abduction at a hospital on Saturday night and explained that he had been in and out of consciousness over the previous 24 hours.