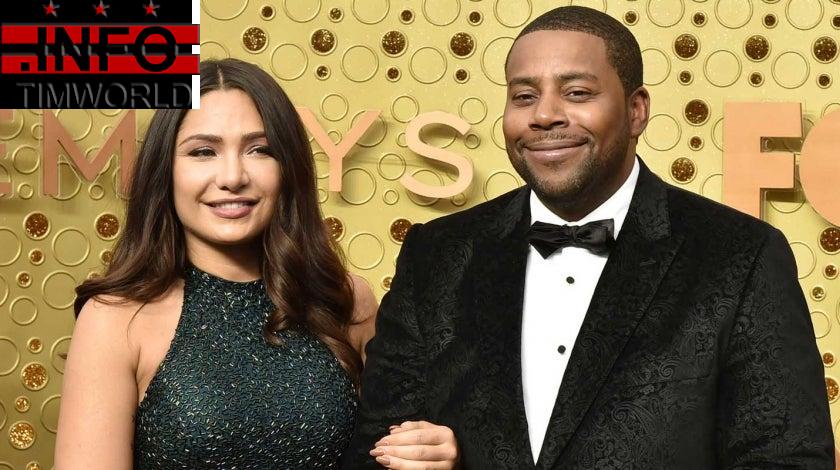 Online dating just isn’t right for Camila Cabello. The 25-year-old singer reveals that she dipped a toe in the dating app pool — but ended up quitting after just one day.

“I was on a dating app for like 24 hours, then I left,” she admits on Tuesday’s episode of The Drew Barrymore Show.

“The first guy that DM’ed me was, like, an aspiring singer-songwriter from Nashville,” she continues. “I was just like, ‘I feel weird because somebody could be using me.’ Does that make sense?”

“But even that, I’m like, I don’t even know,” Cabello continues. “When you are just trying to make friends, you’re going to meet guys that are vetted by your friends, which is amazing.”

Indeed, Cabello was linked to Lox Club co-founder Austin Kevitch over the summer after, a source told ET at the time, they were set up by mutual friends.

The duo first sparked dating rumors in June, when they were spotted out together. Then in August, they were photographed sharing a stroll in Los Angeles, sharing a couple of cheek kisses and sitting down together at a restaurant. A source told ET, “Austin and Camila have been seeing each other and dating. They’re having a great time together and really like each other. They’re both funny and creative. Things are going well.”

In April, Cabello spoke to ET about how her latest music was helping her navigate life after heartbreak in the wake of her high-profile split from Shawn Mendes. The former couple dated for more than two years.

She added, “Things just change. You never know what’s around the corner.”