Brittney Griner’s prison sentence hits close to home for the Chicago Sky: ‘This is our friend, our teammate’ 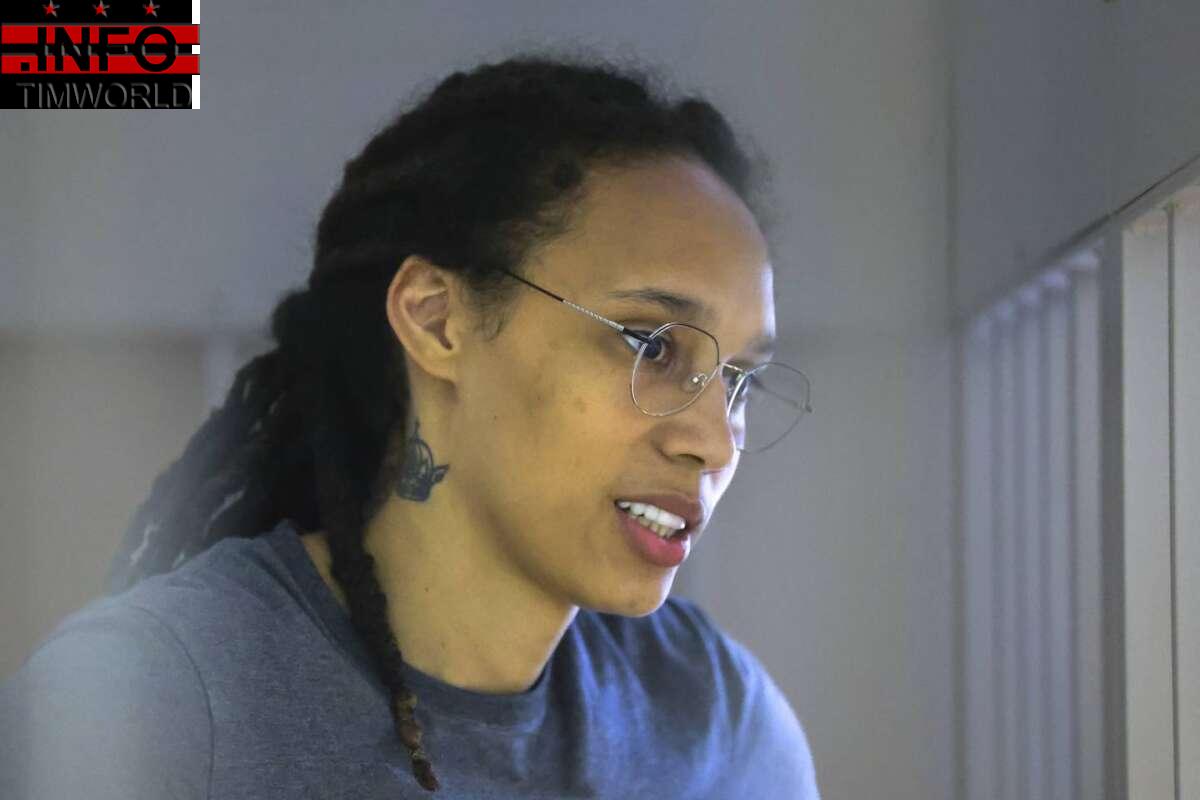 Sky players have been referring to Griner as family since training camp and frequently have spoken out against what legal experts believe is political posturing from Russia’s legal system.

While the ruling could move Griner a step closer to returning to the United States through a potential prisoner swap, the Sky and members of the WNBA voiced their concern for the eight-time All-Star.

Griner’s case has been a focal point since her Feb. 17 arrest. The WNBA and NBA anticipated Thursday’s verdict and released a joint statement from Commissioners Cathy Engelbert and Adam Silver.

“Today’s verdict and sentencing is unjustified and unfortunate, but not unexpected and Brittney Griner remains wrongly detained,” the statement read. “The WNBA and NBA commitment to her safe return has not wavered and it is our hope that we are near the end of this process of finally bringing BG home to the United States.”

The Sky learned of the verdict during practice in Deerfield. Sky coach and general manager James Wade didn’t address the situation with the team as a whole but pulled certain players, including Courtney Vandersloot, off to the side to talk about it.

“It’s been a little gut-wrenching,” Vandersloot said with tears streaming down her face. “Knowing all that we know, we expected it, but that doesn’t make it any easier. This is our friend, our teammate, and we really want her to come home. I can’t imagine what she is feeling after hearing that.”

The Sky’s connection to Griner is deeper than it appears on the surface.

Griner first played for UMMC Ekaterinburg, a Russian basketball team many WNBA players have played for in the offseason, in 2014. Over the next several years, Vandersloot, Allie Quigley, Emma Meesseman and Wade joined her at various points during her UMMC tenure.

Wade has made a multiple CNN appearances to discuss what Griner means to him and those close to her. Griner previously attended his son’s birthday parties, and Wade got to know her while he was an assistant coach with UMMC. He has been outspoken about the urgency needed at all levels to bring Griner home safely.

He maintained a calm demeanor Thursday when discussing Griner’s status in Russia.

“It’s disappointing and heartbreaking to say the least,” Wade said. “She’s going through this right now, but hopefully soon this will just be a part of what had to happen to get her home sooner.”

Quigley echoed that sentiment after practice.

“That’s what they say … the quicker she gets the sentence, it’s going to be quicker for them to make the swap. We hope that is the case,” Quigley said. “You just never know, but that’s what we are hoping for and we’re trying to stay positive. Just keep fighting for her. We don’t want to lose hope for her.”

Now, players such as Vandersloot and Meesseman are pursuing opportunities outside of Russia because of the heated political climate. Quigley hasn’t announced if she will continue her career after this season, but Vandersloot will play for Sopron Basket in Hungary. Meesseman has played for UMMC since 2016 and indicated she won’t be returning to the team.

“Like Brittney Griner, I competed for several years in Russia,” Meesseman wrote in an Instagram post featuring pictures of her and Griner. “We won several championships together and 4 Euroleague titles. I have great memories from that time in Ekaterinburg and I hope that out of respect for the sanctity of sport — and in the hopes that this situation will get resolved and Russia can again become a destination for international players to go and compete, that Russia will have mercy and show compassion to BG, our friend.”

The Rev. Al Sharpton, who held a news conference with Griner’s wife, Cherelle, during WNBA All-Star Weekend in July in Chicago, released a statement denouncing Griner’s sentencing, calling it a “moral outrage” and “legal atrocity.”

“In most places, including the United States, what she pled guilty to and was charged with would not even have merited a misdemeanor,” Sharpton said in the statement. “It is shameful and a dark day when global athletics is subjected to politics and not due process.”

Sharpton pointed to how Griner’s teammates and UMMC director Maxim Rybakov testified on her behalf. Sharpton also referred to Griner and Paul Whelen, whom the U.S. designated as “wrongfully detained” on espionage charges, as “clear pawns in some global political chess game that has nothing to do with them.”

“Today, American citizen Brittney Griner received a prison sentence that is one more reminder of what the world already knew: Russia is wrongfully detaining Brittney,” Biden said. “It’s unacceptable, and I call on Russia to release her immediately so she can be with her wife, loved ones, friends and teammates. My administration will continue to work tirelessly and pursue every possible avenue to bring Brittney and Paul Whelan home safely as soon as possible.”

The Sky have five regular-season games remaining and will continue to keep their friend in mind.

After Thursday’s verdict, that is all they can do.

James Kay is a freelance reporter for the Chicago Tribune.