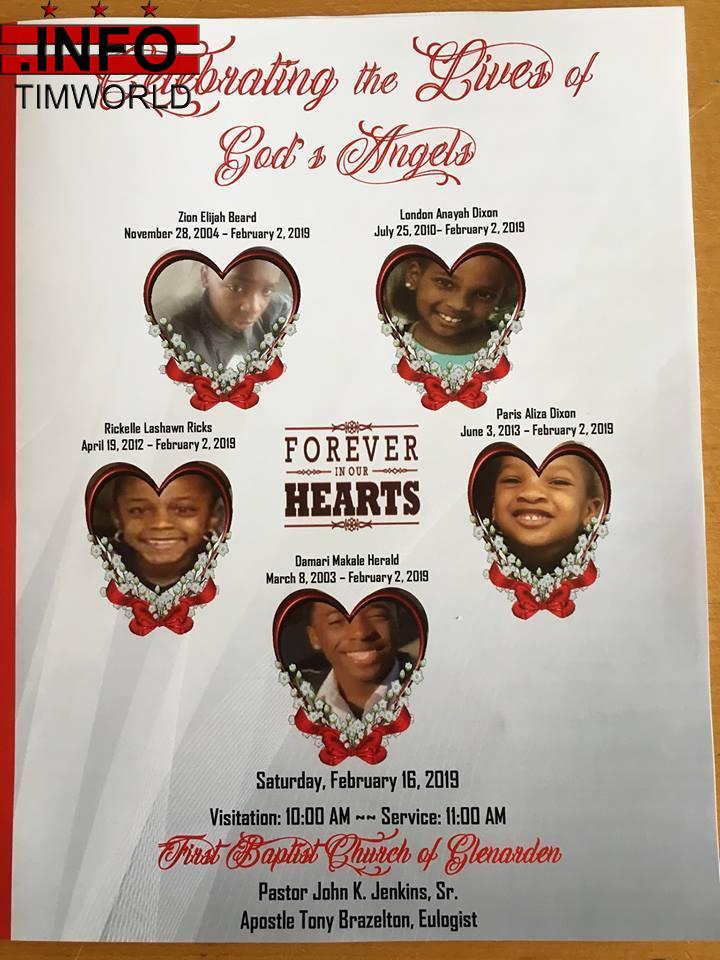 Less than a week after making a commitment to prosecuting traffic offenders to the fullest extent of the law Prince George’s County State’s Attorney Aisha Braveboy announced an indictment in the case that took the lives of six passengers including five children last February.

Braveboy announced the indictment in the fatal February accident that took the lives of six people, including five children. (Courtesy Photo)

Taylor was driving in the early morning hours when her SUV suddenly went off the road on Route 301 near Pointer Ridge Drive in Bowie.  The vehicle crashed into a tree throwing nearly all the passengers through windows including five children who died immediately.

Braveboy also said that Taylor’s blood alcohol level of .08 was more than twice the legal limit which prompted the severity of the indictment.

“Even within all that tragedy, we have to do our job. We have to seek justice,” Braveboy said.  “It’s tough. We know no one intends to kill anyone. But when you make decisions on the roadway that are dangerous, our office has no choice but to seek justice.”

None of the five children who perished in this accident were using seat belts.  Eight year old Paris and five year old Danielle Dixon were sisters and Taylor’s kids.  Six year old Rickelle Ricks, 14 year old Zion Beard, and Damari Herald, all of D.C., who were also killed were family relatives.  Another friend of the family also succumbed to injuries from the accident. Cornell Simon, 23, of Oxon Hill, died 16 days after the incident on Feb. 18.

Braveboy made a veiled reference to the funeral when she stood between Prince George’s County Executive Angela Alsobrooks and police chief Hank Stawinksi to announce tougher measures against drivers in hopes of curtailing the amount of fatalities from being distracted while driving, less than a week before announcing this indictment.  It was obviously that memories of the emotional, closed casket funeral lingered when she met the media.

“I was at the funeral,”  Braveboy said. “We are now turning our focus to obtaining justice for the victims and their families and holding Ms. Taylor accountable for her actions.”

Days after pleas from the County executive, State’s Attorney and Police Chief for Prince George’s County drivers to become more safety conscious when behind the wheel, a fatal of accident took the lives of four people in Capitol Heights April 18.

Police believe speed was a “possible major contributing factor” in the crash and the investigation is expected to be lengthy.

Prince George’s County police said that an SUV was traveling westbound in the 5800 block of Sheriff Road in Capitol Heights around 10:30 p.m. and approached a car making a left turn. When the SUV driver tried to maneuver past that car, the driver lost control.

That was about the time when the SUV struck a curb, rolled over and hit an electrical pole, according to police reports. Two people inside the vehicle, who apparently were not wearing seatbelts, were thrown from it. All four died at the scene, police said.