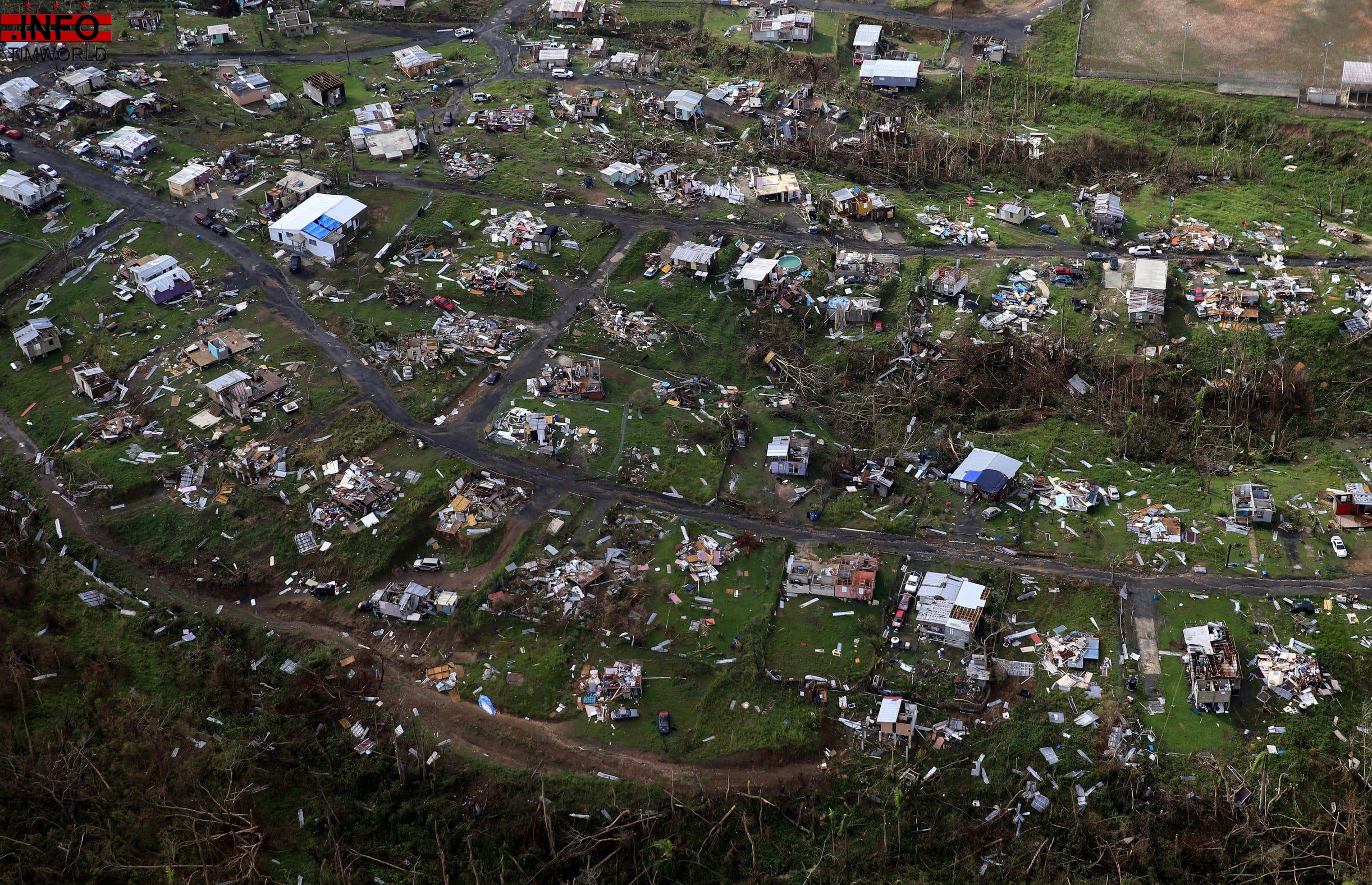 WASHINGTON – Disaster-battered communities including fire-ravaged California, the storm-soaked Midwest and hurricane-pummeled Florida, who have waited for months for federal assistance, will have to sit tight a little longer.

The House Friday was unable to pass a $19.1 billion Senate bill after a lone Republican objected to its passage on the grounds that it added to the national debt and didn’t include the $4.4 billion President Donald Trump wanted for the Southern border.

“We’ve had months to figure this out and to do our job to secure our border,” Rep. Chip Roy, R-Tex. said in almost empty House chamber. “We now are expected to let the swamp continue to mortgage the future of our children and grandchildren making it less likely they will inherit a stronger and better country with a government capable of defending the nation and responding to disasters such as these.”

Roy, a member of the ultra-conservative House Freedom Caucus, was single-handedly able to delay the bill’s passage until at least next week because most House members had left town and gone back to their districts before the Senate passed the bill Thursday.

House Democratic leaders tried to push the measure through using a procedure known as “unanimous consent,” which allows passage if no one objects.

The next chance for bill passage is Tuesday when the House holds its next session. But because all members are on recess until June 4, Roy or any other lawmaker who objects can continue to delay approval of the bill until then.

The bill, approved by the Senate 85-8, would end a political statement between Trump and lawmakers that has slowed relief to victims of hurricanes in the Southeast, wildfires in the far West, floods in the Midwest and Puerto Rico, which continues to rebuild following devastation from Hurricanes Irma and Maria two years ago.

“We have been working on this package for several months, and I am pleased to say that help is finally on the way,” Senate Appropriations Chairman Richard Shelby, R-Ala., said Thursday.

The bill includes $605 million in food assistance and $304 million in rebuilding aid for Puerto Rico. There is also a provision requiring the administration to free up another $8.9 billion that Congress had approved earlier.

The bill had been held up for months because the president feuded with leaders of Puerto Rico whom he called incompetent and ungrateful.