Beyond Meat cuts jobs as demand cools for alternative proteins 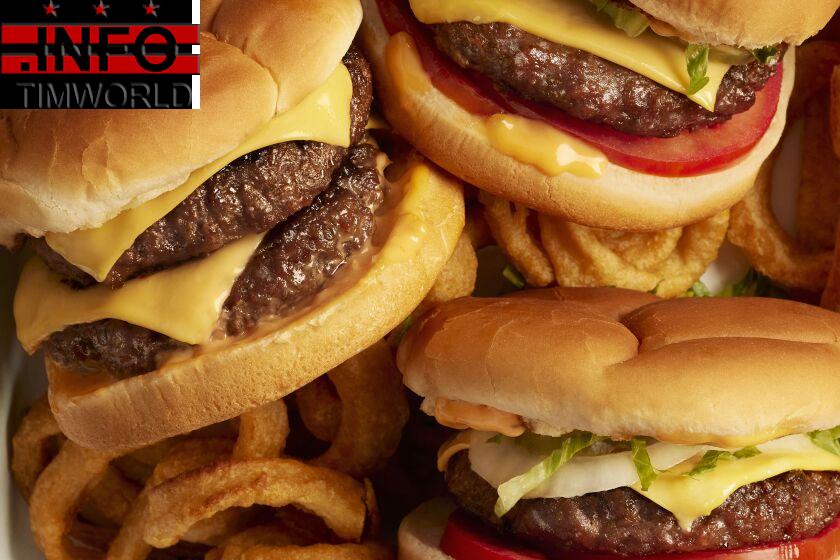 Plant-based burger maker Beyond Meat is conducting further layoffs after a round of cuts made in August, according to people familiar with the matter.

It wasn’t immediately clear how many workers were terminated. Beyond Meat asked employees to work from home Thursday and restricted access to documents, according to some of the people, who asked not to be named because they weren’t authorized to speak for the company. Management then set up individual calls to inform some workers that they were losing their jobs. Some cuts came in the research and development department.

The company didn’t respond to inquiries from Bloomberg.

Beyond Meat, which had about 1,100 employees at the end of last year, previously eliminated about 40 positions in August as part of a broader cost-cutting plan. The onetime Wall Street darling faces mounting challenges as high inflation drives consumers toward less-expensive animal proteins and competition intensifies. Major fast-food partnerships have failed to gain traction, and the company has struggled to ramp up production.

The plant-based meat category as a whole has also cooled off. Retail sales of refrigerated meat alternatives fell almost 11% in the 12 months that ended Oct. 2 from the previous period, IRI data show. Beyond Meat-branded sausage substitutes fell 19% in the period, while the company’s plant-based patties dropped 27%. Its faux meatballs experienced growth, however, with sales rising 19%.

Earlier this month, JBS, the world’s largest meat supplier, said it would discontinue operations at its U.S. plant-based unit Planterra. Closely held Impossible Foods dismissed about 6% of its 800-person workforce, though it has said that its sales are growing.