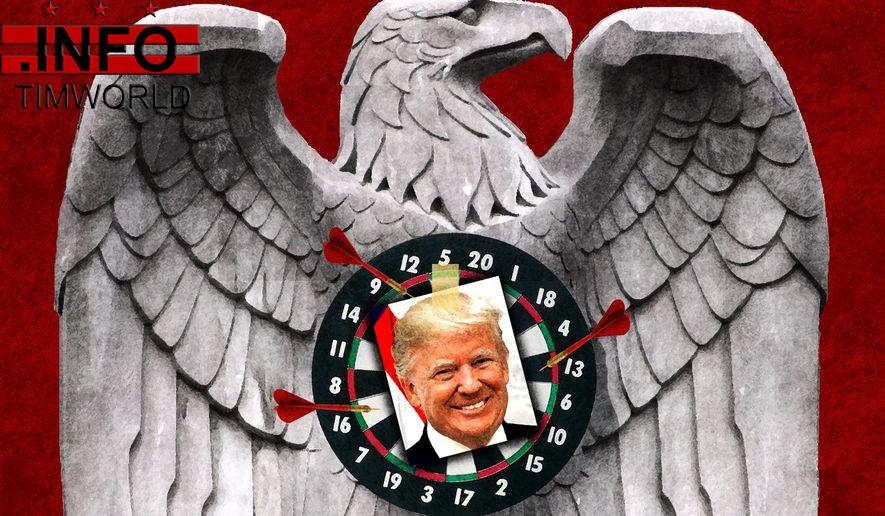 AFGE’s lawsuit is just the tip of the iceberg. Other recent incidents illustrate just how insulated career bureaucrats are from political leadership and, as a consequence, how free they are to stymie elected officials.