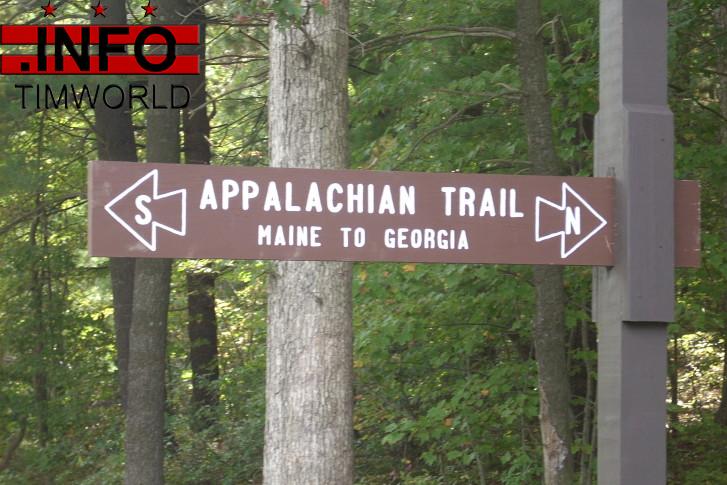 RICHMOND, Va. (AP) — An Oklahoma man was stabbed to death in an attack on the Appalachian Trail in southwestern Virginia, federal authorities said Tuesday.

James Jordan of West Yarmouth, Massachusetts, has been charged with murder and assault with intent to murder for allegedly attacking Sanchez and a female hiker.

Authorities said Jordan had repeatedly threatened four hikers before chasing them with a knife. Two managed to escape.

Authorities have not identified the wounded female hiker, who remains hospitalized.

Hikers had complained to authorities in southwestern Virginia and in Tennessee in recent weeks about Jordan allegedly threatening them.

“The Appalachian Trail is a relatively safe environment, a refuge that welcomes more than three million users a year,” said Suzanne Dixon, president of the Appalachian Trail Conservancy, in a news release. “Unfortunately, like the rest of the world, the trail is not absolutely safe.”

A statement from the conservancy said the attacks took place at the current location of the main “bubble” of about 3,000 persons attempting to hike all the way from Georgia to Maine this season.

A federal judge has ordered Jordan to undergo a psychiatric evaluation.