As Iranian women are arrested for protesting against hijabs, some make ‘forced confessions,’ activist says 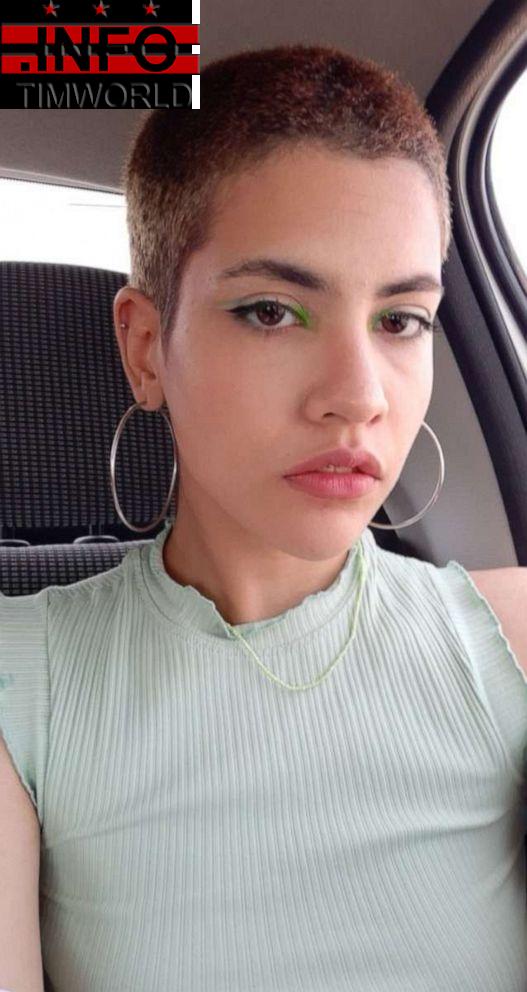 LONDON — When Sepideh Rashno appeared last month on Iranian state television to apologize to another woman for refusing to wear a hijab in public, longtime observers of Iran’s government viewed her actions as a “forced confession.”

A viral video posted days earlier appeared to show Rashno in public without a hijab, which Iranian women have been required by law since the 1979 Islamic Revolution. Rashno appeared to be arguing with a woman who wore a hijab, saying she would send the video of their altercation “to the world.”

Rashno was later arrested and her apology to the other woman was aired on state television. The apology program was continued later in another special report showing her “confessing.”

That public apology arrived at around the same time as women from across the country began a social media campaign to protest the government’s hijab law. Some shared photos and videos of themselves without headscarves in public places. They’ve used a #No2Hijab or #ImAgainstMandatoryHijab hashtag. Several have been arrested for the online posts, a lawyer said.

Masih Alinejad, a Brooklyn-based Iranian and anti-hijab activist, described Rashno’s televised confession, as well as those of other women, as an “act of terror” in a tweet on Friday.

While Rashno was arrested by the security forces days after the video of her argument went viral, the woman with whom she fought was not arrested.

Iran’s hijab laws are enforced by the morality police, which often patrols busy areas of the cities and arrests women on the streets for not being compliant with the traditional Islamic dress code.

Last month’s campaign activity has been treated more strictly by the morality police and those arrested for their activism could face more severe sentencing, as the Iranian judiciary seemed poised to interpret the anti-hijab campaign as a collective act organized by the West, with Iranian officials saying the protests amounted to a plot against Iranian women’s “chastity.”

Ahmad Vahidi, Iran’s interior minister, asked women “not to get influenced by these bad suggestions” coming from the West.

“Some of these cases are supported and managed from outside, and naturally, they have undesirable intentions,” he said.

Melika Gharaguzlu, a college student studying journalism, posted on social media on Twitter on July 12 and was arrested a few days later, Mohammad Ali Kamfirouzi, a lawyer, said. He said the security and judicial bodies in Iran took her into custody.

Besides any objection against the hijab, the Islamic Republic suppresses other kinds of women’s activism in the country.

One group of women, known as the “Justice-Seeking Mothers,” have been increasingly vocal about the regime’s alleged atrocities. Among the roster of that group are several women whose children were killed during government crackdowns on protests across the country over the past few decades.

Saeid Dehghan, a lawyer and member of the International Bar Association, said the Iranian government attributed some recent arrests directly to the #No2Hijab Campaign. Some families of the women arrested have publicly denied their intent to join the campaign.

“Justice-Seeking Mothers are now a respectable circle whose voices can amplify any civil movement,” Mahyar Ostovar Ravari, assistant professor at the information systems department of the Paris School of Business, told ABC News. “The regime seized the #No2Hijab campaign as an opportunity to crack down on these mothers’ activism. These mothers have nothing to lose after they lost their children, and it would cost a lot to the regime to arrest them just for seeking justice for their children, so they seize an occasion like this to suppress these women’s voices.”

“It helps with the scary feeling of being alone in this … be it in groups like the Justice-Seeking Mothers, or in a campaign like the #No2Hijab,” Ravari said.

A few days after Alinejad posted about Rashno’s “forced confession,” a man with an assault rifle was arrested near her Brooklyn home.

A criminal complaint said that the suspect had been sitting in a car outside Alinejad’s home for hours. Alinejad posted a video online that appeared to show a man approaching her door. She said he had “a loaded gun to kill me.”

Police said the man, Khalid Mehdiyev, had a loaded Norinco AK-47-style assault rifle, according to a criminal complaint. He was charged with possessing a firearm with an obliterated serial number, the complaint said. Police haven’t said what they believe Mehdiyev’s intent or motive may have allegedly been.

“People, especially women, are far ahead of the government. Especially the younger generation,” Ravari said, adding, “Now, the young women push to choose what they want and risk the consequences.”