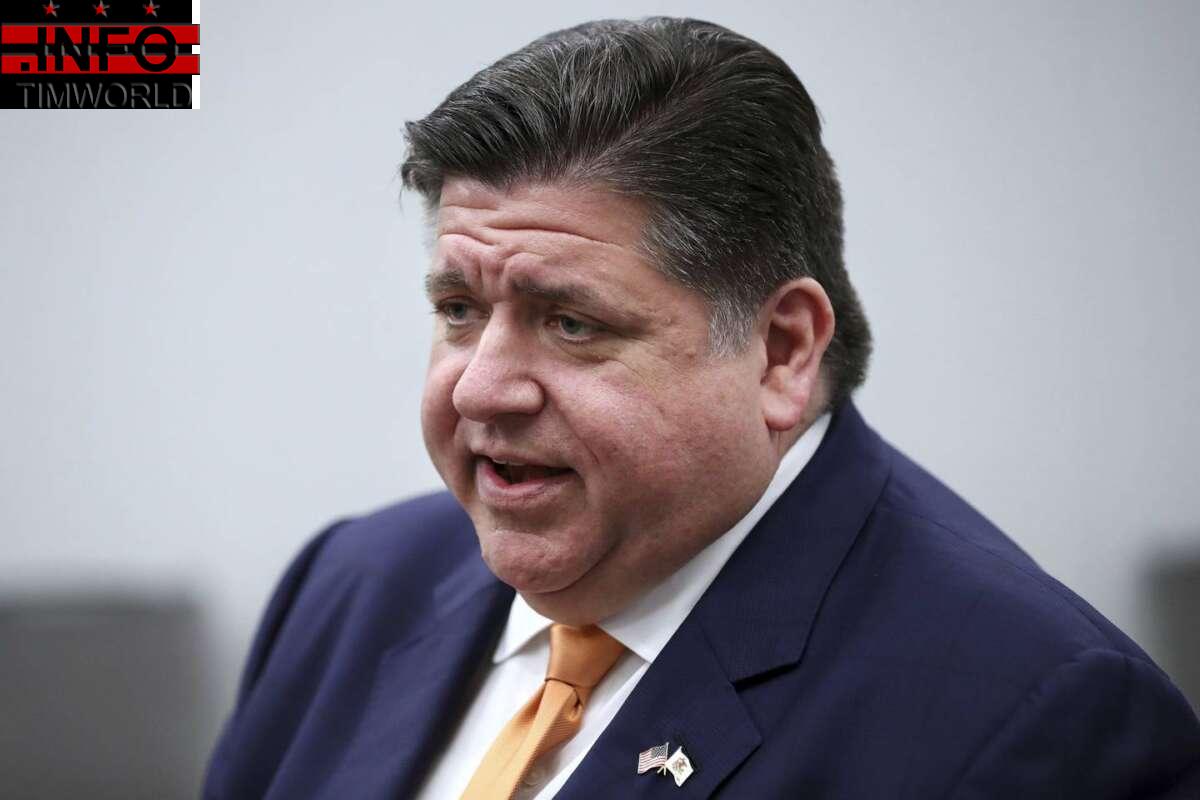 A U.S. appeals court in Chicago on Friday called for an end to federal court oversight of state hiring, freeing Gov. J.B. Pritzker and future governors from scrutiny that has endured through eight administrations over a half-century.

The 7th Circuit Court of Appeals issued a ruling ordering the U.S. District Court in Chicago to vacate the Shakman consent decree as it applies to the governor’s office, an agreement that had its roots in the patronage hiring practices that have long plagued city, county and state government.

“In no way are we saying that the risk of unlawful political patronage no longer exists within Illinois,” a two-judge panel wrote in its ruling. “Of course it does: nobody is naive to the state’s embarrassing history.”

But the court found that reforms instituted under Pritzker and his predecessor, Republican Gov. Bruce Rauner, have satisfied the requirements of the consent decree and that continuing to enforce it “is no longer warranted or tolerable.”

“Governor Pritzker has demonstrated substantial compliance with the decree and identified and instituted durable remedies to help ensure that it sticks,” the court wrote. “He has earned the right to make employment decisions for the state on his own.”

The court-appointed special master overseeing the state’s compliance with the agreement and the plaintiffs in the case, attorney Michael Shakman and Paul Lurie, have pushed for continued oversight despite acknowledging progress with compliance.

Attorney Noelle Brennan, the special master, did not immediately respond to a request for comment.

While the governor’s office has been under the decree since 1972, scrutiny of hiring practices ramped up in 2014 after the state’s then-executive inspector general, Ricardo Meza, found improper hiring at the Illinois Department of Transportation that began under Gov. Rod Blagojevich and continued under his successor, Gov. Pat Quinn.

Oversight of political hiring under the Shakman decree ended in the city of Chicago in 2014 and in Cook County in 2018.

Greece finds new footing as a player on the world stage
Teachers, Parents Adapt as Schooling in US Resumes Amid COVID-19
Obama, Harris Headline Third Night of US Democratic Convention